Taliban terror continues in Afghanistan. Women and children are being oppressed in many provinces. Meanwhile, information is coming that the terrorist organization has now shot dead 14 people of Hazara community in Khadir district of Dayakundi province. Among those killed are 12 soldiers who reportedly surrendered and two of them are civilians. Human rights group Amnesty International said a month later that the Taliban tortured and killed nine people from the Hazara minority and looted their homes in Ghazni province. 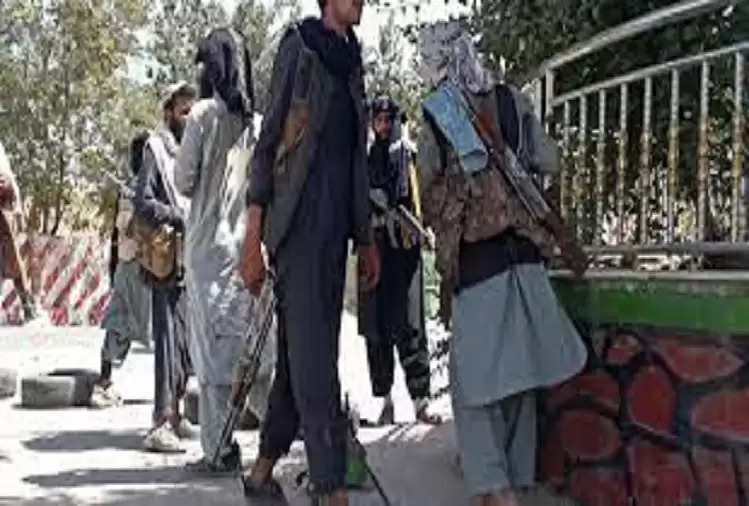 Amnesty International spoke to several people here who witnessed the brutal murders that took place between July 4 and July 5 in Mundarakht village in Malistan district. The report said that six Hazara men were shot, while three of them were tortured.


The Hazara community is the third largest ethnic group in Afghanistan

The Hazara community is the third largest ethnic group in Afghanistan, mainly following Shia Islam. It has long faced discrimination and persecution, mainly in Sunni Afghanistan and Pakistan, reports the BBC. 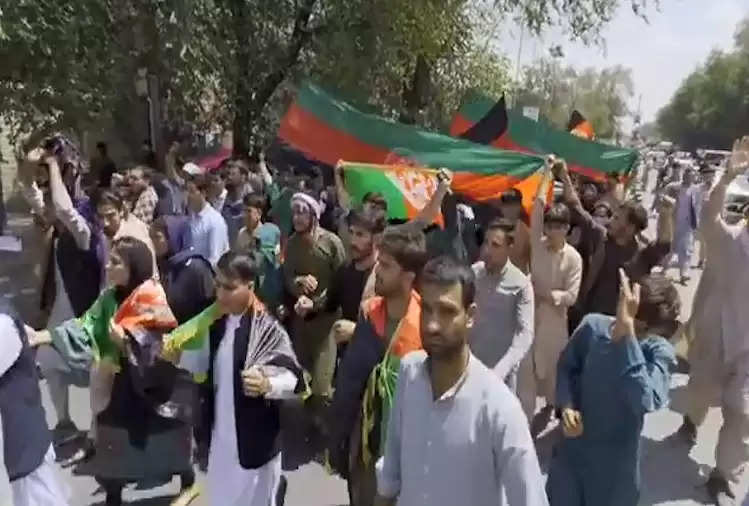 On July 3, there was a conflict between the Afghan forces and the Taliban.

On July 3, 2021, fighting intensified between Afghan forces and the Taliban in Ghazni province. After the violence, around 30 families fled their homes to take refuge in the mountains and forests.