The Taliban, which is in power in Afghanistan, is now massacred people in the country. He has brutally murdered 13 people of the Shia Hazara Muslim community. Among them is a 17-year-old girl. Most of the dead in the incident in Daykundi in the central province were surrendered soldiers. Amnesty International has given this information in its report. 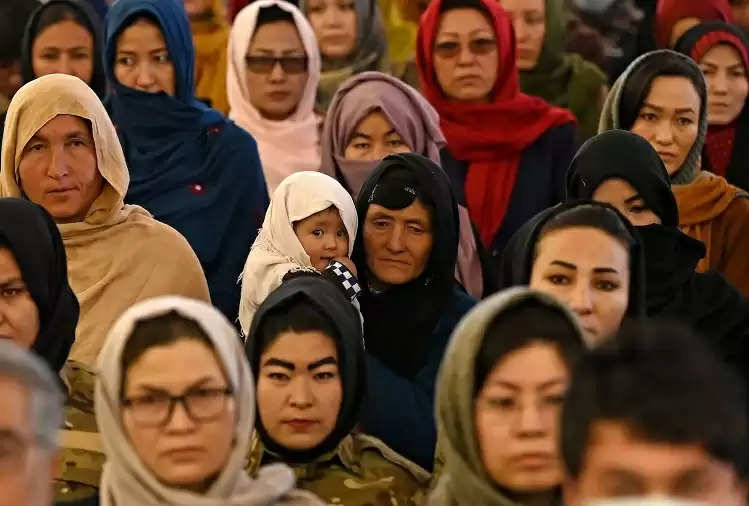 Amnesty International reported that the killings took place on August 30 in the village of Kahr in the country's Daykundi province. Among the dead were 11 members of the Afghan National Security Forces and two civilians, including a 17-year-old girl. They were taken to the river basin by Taliban fighters and killed soon after. The Taliban also targeted Afghan security forces trying to escape, firing from both sides. The ANSF members who were killed were all from the Shia Hazara community. Amnesty Secretary-General Agnes Callamard said the brutal killings were proof that the Taliban were committing the same infamous crimes they did during their previous regime in Afghanistan.

Execution of the crime given in this way
According to the report, an estimated 34 ex-servicemen sought security in the Khidir district after the Taliban took over. These armed soldiers agreed to surrender to the Taliban. On 30 August, about 300 fighters reached the village of Dahani Kul. They opened fire on the people of the security force living with the family here. A soldier also retaliated in which a Taliban fighter was killed. 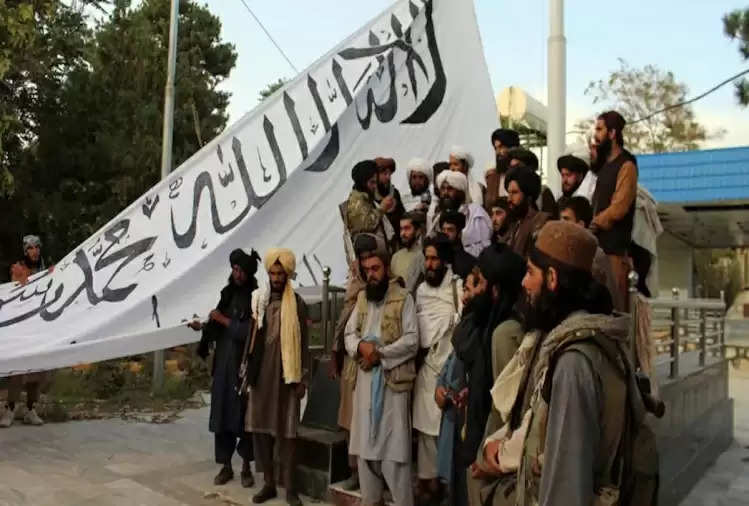 Tortures gave in the previous regime
The Taliban, during their first reign (1996 and 2001) also inflicted various kinds of torture on the people of the Shia Hazara community. Amnesty said in its report released on Tuesday that the Taliban killed nine people living in Ghazni province in July before capturing the country's capital on August 15.

Hazara has always been a target
The Hazara community has always been a target of the Taliban and ISIS. According to Amnesty, during their five-year rule in the 1990s, the Taliban massacred hundreds of thousands of people in Balkh and Bamiyan. The Shia Hazara community constitutes a major part of the population here who have been continuously targeted.

Three ISK terrorists killed in Taliban attack
The Taliban has claimed that three terrorists have been killed in its operation against IS-K in the northern region of Kabul. At the same time, Taliban Interior Ministry spokesman Qari Syed Khosti said that eleven terrorists have been apprehended from the Bagh-e-Daud area. His arrest came after the bomb blasts in Kabul on Sunday.

European Foundation said - terrorists are being born in madrassas of Afghanistan and Pakistan
Concerns have been raised in the United Nations about madrassas in Pakistan and Afghanistan. A research analyst at the European Foundation for South Asian Studies (EFSAS) expressed concern over religious schools in both countries, saying these sites are becoming terrorist breeding grounds.

Anne Heckendorff, at the 48th session of the UN Human Rights Session, said, "It is well known that the threat of terrorism in South Asia is largely coming out of religious schools and seminaries. These schools often promote a distorted and orthodox interpretation of Islam and are still growing in Pakistan and Afghanistan.

Heckendorf said the international community should not rejoice over the Taliban's false promises of education. He said the Taliban and the Haqqani network were born out of such madrassas in Pakistan.