The Taliban, who have taken over Afghanistan, is not going to improve. Now his real face has started coming in front of the people. Taliban fighters entered the Karta Parwan Gurdwara in Kabul with weapons and took many people captive. Let us tell you that Karta Parwan Gurdwara of Kabul is the same holy place where Guru Nanak Dev Ji of Sikhs had come. 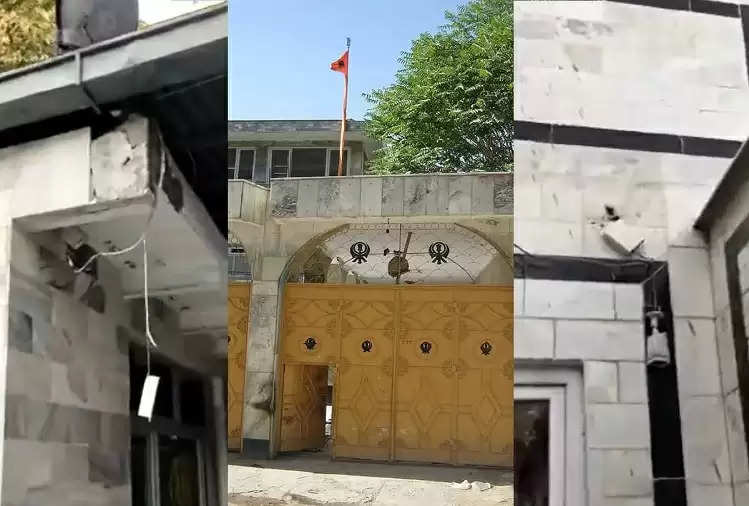 While talking to the media, Indian World Forum President Puneet Singh Chandok said that once again all the claims of Taliban have been exposed in Kabul to talk about peace. A group of unidentified heavily armed Taliban men broke into a gurdwara in Kabul and took several people into custody.

Chandok said that Taliban fighters created a lot of products in the gurdwara, they have taken the community present into custody. Locals alleged that Taliban officials also vandalized the CCTV cameras of the gurdwara. Apart from this, the gurudwara has also been vandalized. The local Gurdwara management also reached the spot after receiving the news of the attack. 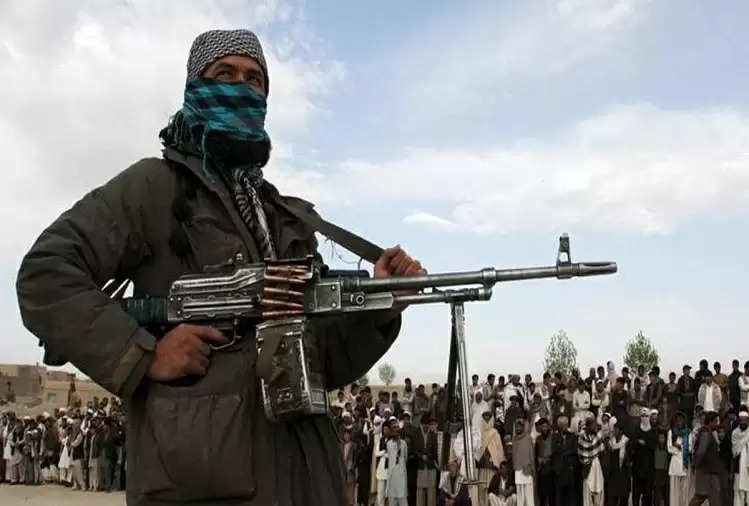 The Karta Parwan Gurdwara is a special place for Sikhs from all over the world, which is in northwest Kabul, Afghanistan. The Taliban had earlier removed the Nishan Sahib - the Sikh sacred flag - from the roof of the gurdwara in the eastern province of Afghanistan.

After the Taliban's occupation of Afghanistan, reports of atrocities and brutality on minorities are continuously coming to the fore. The Taliban is killing minorities on the basis of their religious and ethnic identity. Although the Taliban had said that it would protect the country's minorities, it does not seem to be happening.