Actress fined Rs 345 crore in China, a victim of a change in 'tax policy' 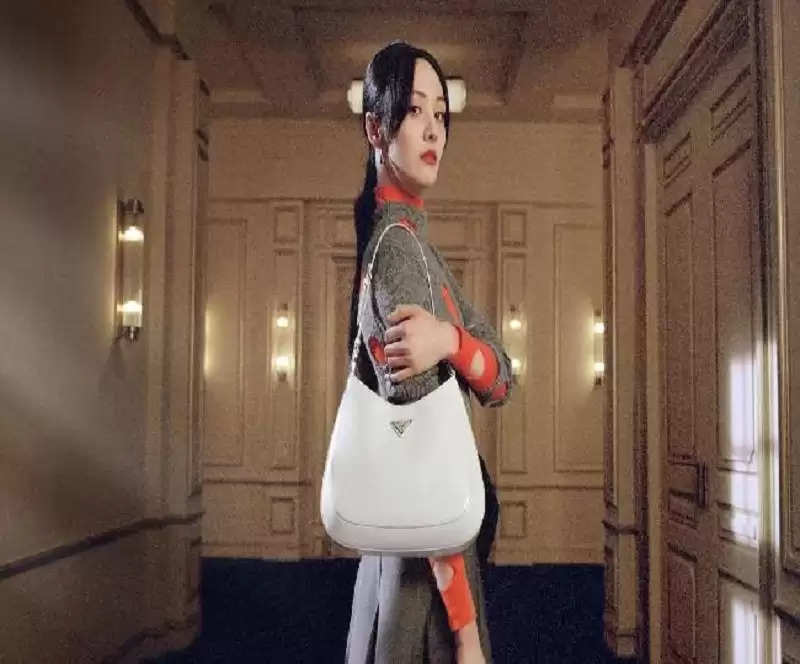 Now big industrialists and celebrities are finding it difficult to live in China. Heavy tax is being imposed on those earning more money to reduce the income gap. Chinese film and television actress Zheng Shuang has been fined $46 million (Rs 345 crore). She is accused of tax evasion. All programs on Zheng's radio television have been banned.


The Shanghai Municipal Tax Service has imposed this fine on the actress on undeclared income from film and TV for 2019 and 2020. In China, the Communist Party government led by Xi Jinping has changed the tax policy. Given income inequality, rising debt levels, the government has already taken unprecedented action against many top companies like Alibaba.

According to the Global Times, the National Radio and Television Administration has announced the suspension of all the programs of the actress in which she has acted. Chinese actress Zhang Shuang was also accused of leaving two surrogate children in the US. She was also a victim of public criticism in this matter.

Let us tell you that this Chinese actress is 30 years old. Also, they have two children. The youngest was nominated for Best Actress in TV Golden Eagle Awards. In the year 2016, he acted in the hit romance comedy-drama Love O2O. In 2009, the actress made her debut in Hunan TV's remake of the Taiwanese serial Meteor Garden. It was also a huge hit in China. Apart from this, the Chinese actress has also received the Best Actress Award at the Hong Kong Film Directors Guild Award.