You may not even know these facts about King Charles, you will be surprised to know! 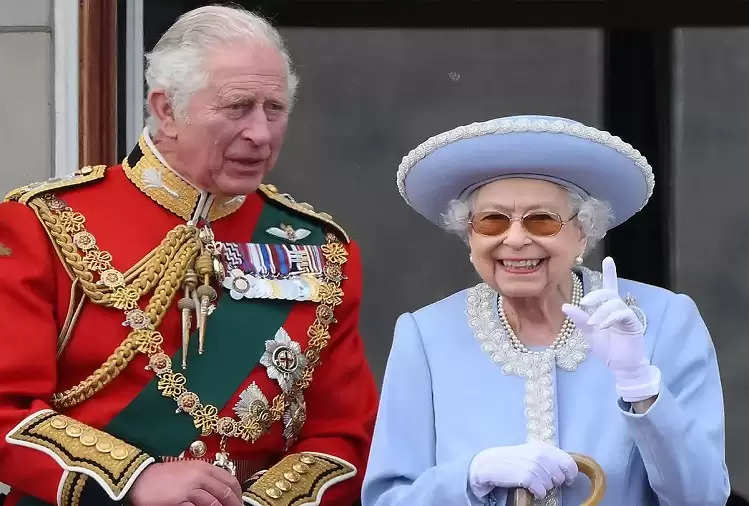 Queen Elizabeth, who ruled the country for more than seven decades, died on Thursday and Charles will become Britain's new king. Here is a list of facts about King Charles that you might not have known. 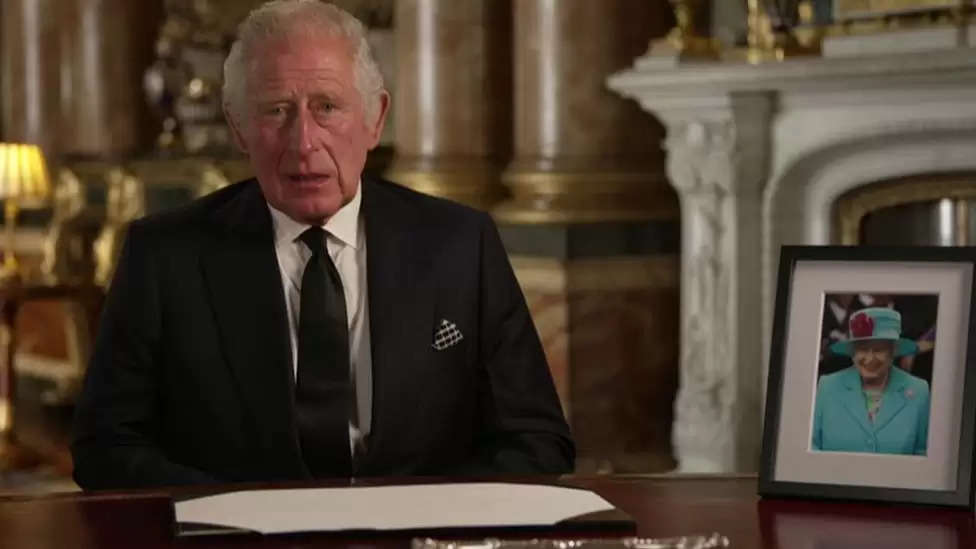 King Charles will be the only person in Britain to fly without a passport and drive without a license. This is because all the documents will now be issued in the name of the king. However, other members of their family will need valid documents. There will be slight changes in the Preamble of the Constitution in this regard.

Like Charles' now late mother Queen Elizabeth, he too will have two birthdays. The late Queen's birthday was on April 21, but the official celebration took place on the second Tuesday of June. This is because the authorities wanted favorable weather to parade in his honor. Since Charles' birthday is on 14 November, his official birthday may be celebrated in a warmer month.

Around 1,400 soldiers, 200 horses and 400 musicians participate in the grand ceremony. 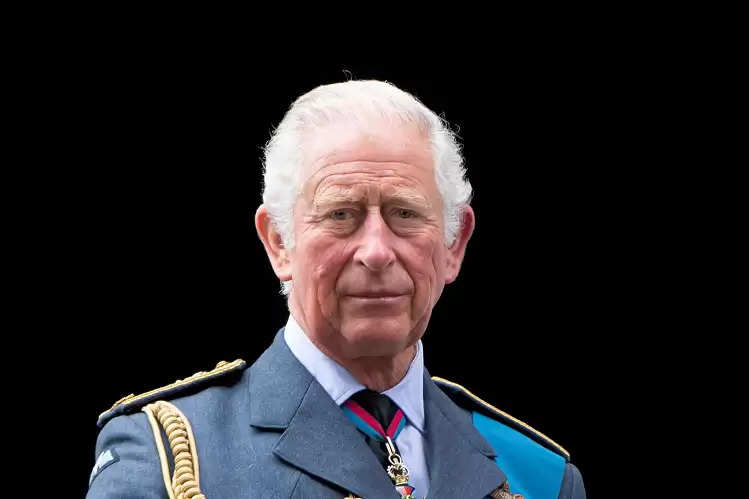 Charles would also never vote or contest an election. Since he is the head of state, he has to remain neutral in domestic politics. However, he will hold weekly meetings with the Prime Minister who will give him an account of government affairs.

Interestingly, Charles would be the owner of all swans in open water throughout England. This is a 12th-century tradition. This also applies to dolphins and whales within UK waters.

Britain will appoint a poet to write poetry for the monarch.