World Bank's warning: This year the number of poor in Sri Lanka will increase rapidly, know what is the latest situation of the country 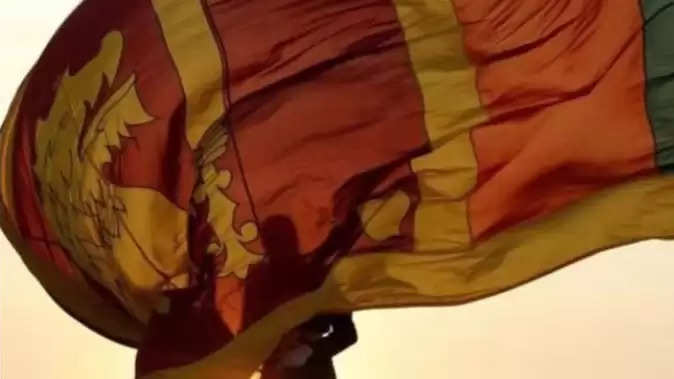 The economic crisis in Sri Lanka is getting worse and all the efforts of the government to control it seem insufficient. Meanwhile, on Tuesday, the World Bank has warned that poverty will increase rapidly this year in Sri Lanka, which is facing poverty. Along with this, the World Bank has appealed for heavy debt cuts, reducing fiscal deficit and providing relief to the poor and vulnerable. 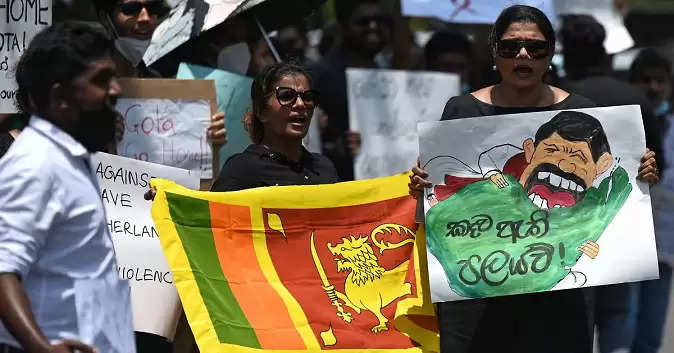 Biggest crisis after independence
Significantly, these days Sri Lanka is facing the most severe economic crisis in history after independence from Britain in 1948. The main reason for this is the depleting foreign exchange reserves of the country. Looking at the current situation, the forex reserve is almost exhausted. The country is also unable to import essential goods. This is the big reason for this formidable economic crisis that has developed in Sri Lanka.

World Bank told this big reason
Warning the country of poverty this year, the World Bank said that one of the reasons for this is that the prosperity program of the government was not enough. Under this, about 1.2 million poor families were covered in the country, while the Sri Lankan economy declined by about 3.6 percent in 2020 due to the Kovid-19 epidemic. The global body said that around 11.7 per cent of people in Sri Lanka earn less than $3.20 a day (1087.45 Sri Lankan rupees or 245 Indian rupees), which is the poverty line for lower-middle income countries. This number is 9.2 percent more than in 2019.

Inflation at a peak of 21.5%
Significantly, the situation in the country is deteriorating continuously and the government has urged the International Monetary Fund (IMF) to provide immediate help to control the situation. Meanwhile, if we look at the data released by the government, inflation in the country has reached a new high of 21.5 percent in March. Let us inform here that it was at 5.1 percent in the same period a year ago. According to these figures released by the country's Census and Statistics Department, food inflation in Sri Lanka has been hit hard and it has reached 29.5 percent in March.

Fuel price fire
These days Sri Lanka has been troubled by the highest inflation rate in Asia. Due to almost exhausted foreign exchange reserves, the country is not able to import essential things. Talking about the current situation, petrol pumps in the country are dry and where there is little oil, there are long lines. Army is also deployed to control it. If we look at the inflation data on fuel in March, then the oil companies have increased the price of diesel, the most used in transportation, by a whopping 64.2%. 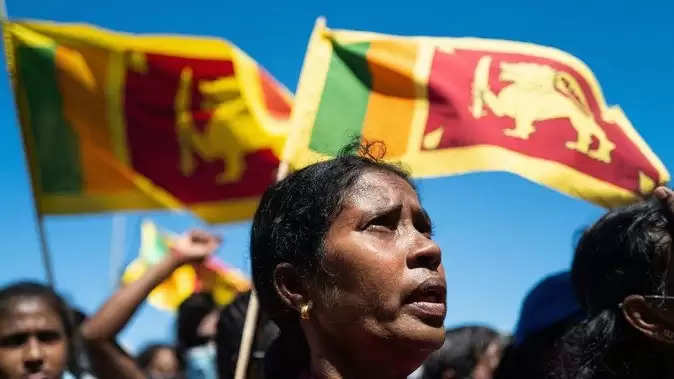 Raised his hand to pay off the debt
The economy of the country has reached the verge of complete ruin and the situation does not seem to be improving. The situation can also be gauged from the fact that the island country, trapped in the debt trap of many countries, including China, had made a big announcement in the past, saying that it would spend 51 billion rupees before any conclusion regarding the fund from the International Monetary Fund. Dollar (Rs 3 lakh 88 thousand crore) is unable to repay the foreign debt. That is, Sri Lanka has raised its hands by paying off foreign debt.