Work From Home: Work from home became a legal right in the Netherlands, now all eyes are on Sweden 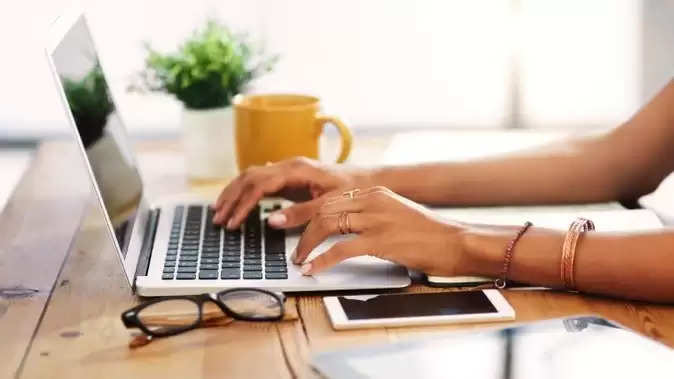 The practice of working from home started globally in the Kovid period two and a half years ago and has forced many companies to think that even if the employees are not coming to the office, they are doing good work with complete honesty and their performance is also improving...

That is, there will be no compulsion for the employees working in the companies here to come to the office and work, they will be able to sit at their home or anywhere else and settle their office work. No employer can deny an employee's request to work from home if any office work can be completed without coming. However, the responsibilities for which the employees will be compelled to come to the office, will not be kept in this purview.

2.40 lakh NRIs in the Netherlands

Work from home is gradually getting limited

All eyes are on Sweden now