Who is the future Queen Camilla of the UK who will wear the Kohinoor diamond of India? Know the truth about her relationship with King Charles! 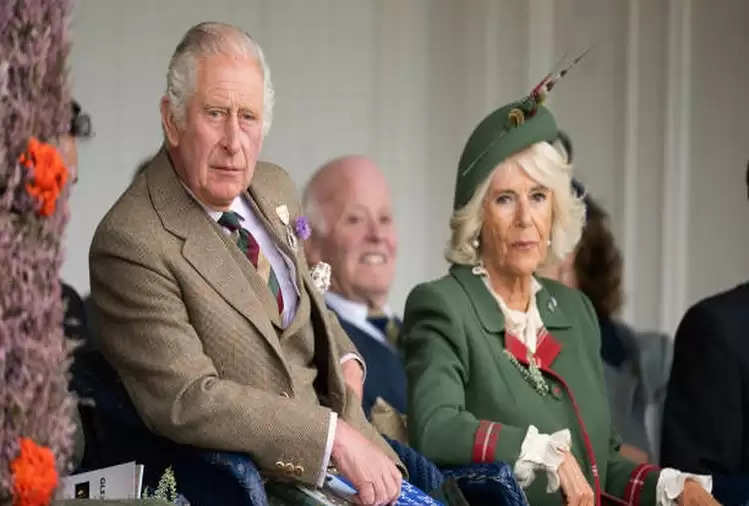 Britain's longest-reigning Queen Elizabeth II died on Thursday at the age of 96. With her departure, Prince Charles is in line to become Britain's ruler, and his second wife, Camilla Parker Bowles, will be queen. A report in a British tabloid claimed that she would wear the precious Kohinoor diamond plundered by the country during her two-century rule in India.

The Kohinoor diamond is believed to be the most expensive diamond ever found in the world. It was founded in the 14th century and eventually passed into the British treasury after the annexation of Punjab. This would adorn Camella's head as she would become Queen of England. 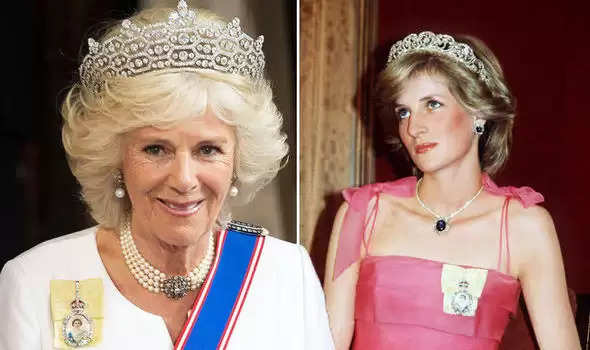 Who is Camilla Parker?

Camilla Parker is the second wife of Britain's new King Charles. His first wife, Princess Diana, died at the age of 36 in a car accident in the French capital Paris in 1997. Prince Charles was interested in and loved Camilla Parker, even when he was married to Diana. Camilla married Charles in 2005 and then she was one of the most hated figures in Britain.

Charles and Diana divorced in 1996. Diana, the most popular British monarch of the time, blamed Camilla for her divorce.

There was a time when it was understood that Camilla and Charles would never be able to marry. But last year, Queen Elizabeth blessed Parker to become queen consort.

75-year-old Camilla was born in 1947. His father was an army officer and a wine merchant, his mother was an aristocrat. He was educated in London, Switzerland, and France. She met Charles at a polo field in the 1970s.

After initially dating for some time, Camilla married Brigadier Andrew Parker Bowles, an army officer, and had two children with him. They got divorced in 1995. 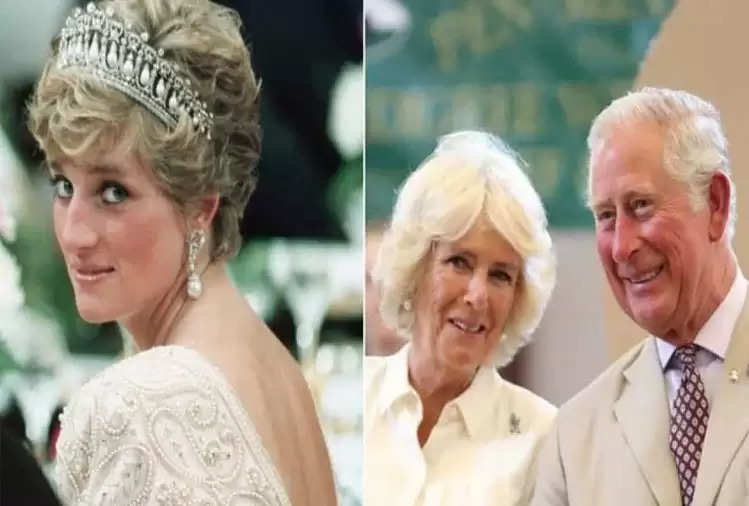 While Charles later married Diana and they had two children. However, he had an affair with Camilla.

In 1993, their private conversation was published by a British newspaper in which Charles told Camilla that he wanted to stay inside her trousers and be reincarnated as a tampon.

Bowles replied that the greatest achievement of Prince Charles was to love him. Charles later admitted in a TV interview that he had resumed his affair six years after he married Diana.