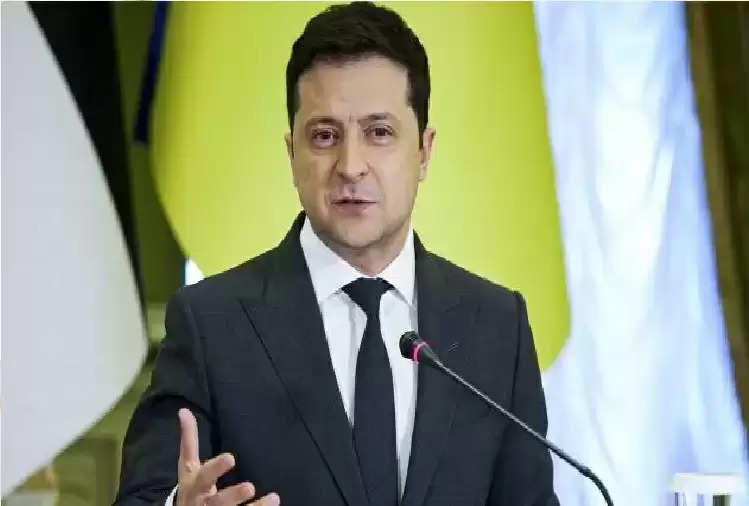 Ukraine's President Volodymyr Zelensky has said that his army has retaken more than 6,000 square kilometers of territory captured by Russia.

Zelensky said his forces were continuing their retaliatory strikes against Russia and had retaken more than 6,000 kilometers of its territory this month. He, however, did not specify which Ukrainian cities and villages have been liberated.

He thanked several Ukrainian brigades involved in the counter-attack and described their fighters as "true heroes".