UN said: Terrorist groups roaming freely in Afghanistan, there is no control on the activities of foreign terrorists 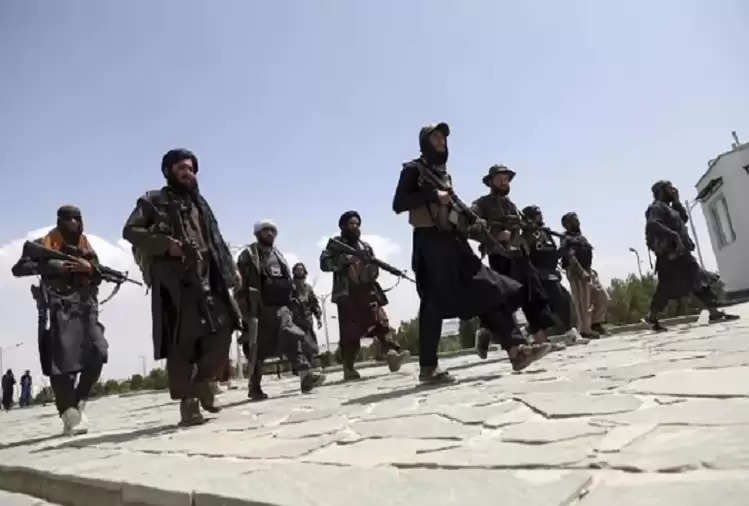 Following the Taliban's takeover in Afghanistan, terrorist groups have been roaming freely in recent days, enjoying the most freedom in history. This is stated in the report of the Secretary-General of the United Nations. According to the report, there is no indication that the Taliban has taken any steps to curb the activities of foreign terrorists.

The crucial report claimed that the Islamic State (IS) terrorist group aims to establish itself as the "main counterintelligence force" in Afghanistan. It is trying to spread its influence to the countries of Central and South Asia. The Taliban also see IS as their primary armed threat. The 14th Secretary-General's report, based on the threat posed to international peace and security by IS and the UN's cooperation with member states to counter this threat, mentions that Kabul was captured by the Taliban on 15 August. The security scenario of Afghanistan has completely changed since then. According to the report, there is no indication that the Taliban is taking steps to limit the activities of foreign terrorist fighters in the country. 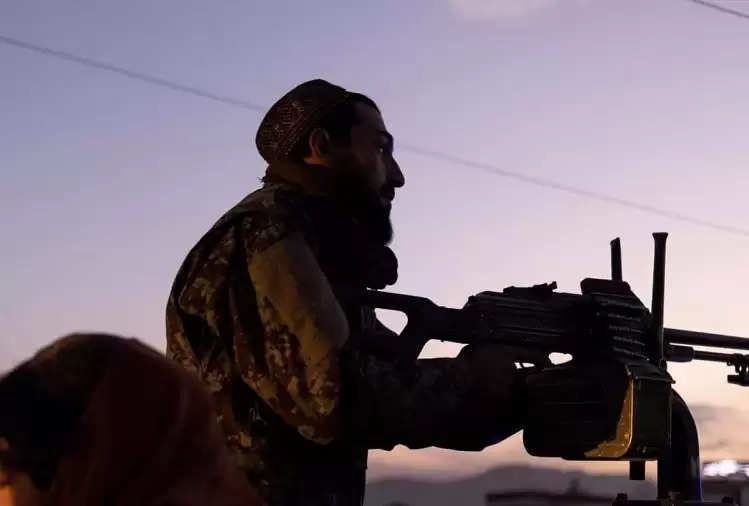 IS led by Ghaffari
The UN Secretary-General's report states that the number of foreign terrorist fighters going to Afghanistan is small. While the leadership of IS operating in the country is still with Sanaullah Ghaffari, who is an Afghan citizen. In December last year, Ghaffari was listed as a terrorist by the UN Security Council's IS and Al Qaeda Sanctions Committee. 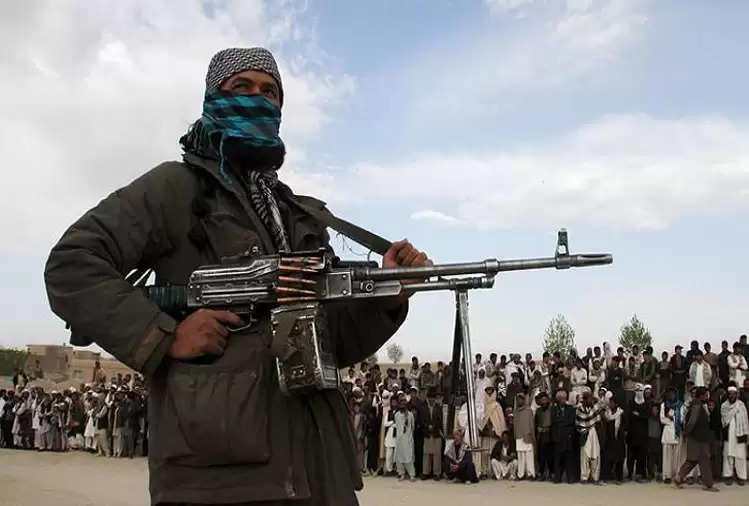 Armed conflict in Panjshir, Taliban surround Parandh Valley
Panjshir. The Taliban have cordoned off the Parandh Valley in Afghanistan's Panjshir province and arrested locals. According to local sources, the armed conflict between the residents and the Taliban has been going on since February 7 after a Taliban vehicle was hit by a mine blast. The new conflict has come at a time when the country is in economic crisis due to the stoppage of foreign aid and rising poverty levels in the country.