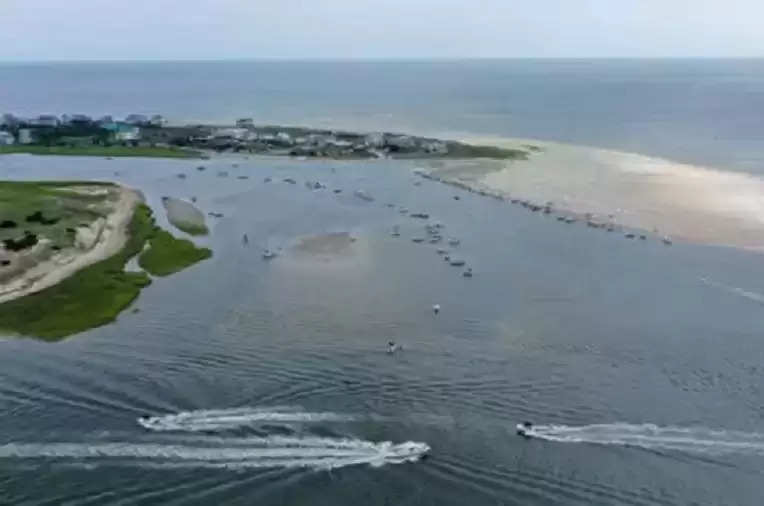 There are still many mysteries in the world, from which no one has been able to lift the curtain to date. Many historians and scientists have tried to solve these mysteries, but till date they have not been successful. Today we are going to give you information about a treasure that has not been successful even after spending millions of dollars to get it.

The treasure we are going to give information about is being told in Oak Island, located near Nova Scotia, Canada. For more than two centuries, the story of this treasure has been publicized around the world through stories.

It is believed that a pirate named Captain William Kidd hid his treasure at this place. After this, Oak made a lot of effort to find this treasure hidden in Iceland, but it was not successful. It is said that despite spending millions of dollars, the treasure is hidden there could not be found to date.