The first case of death from monkeypox came in America 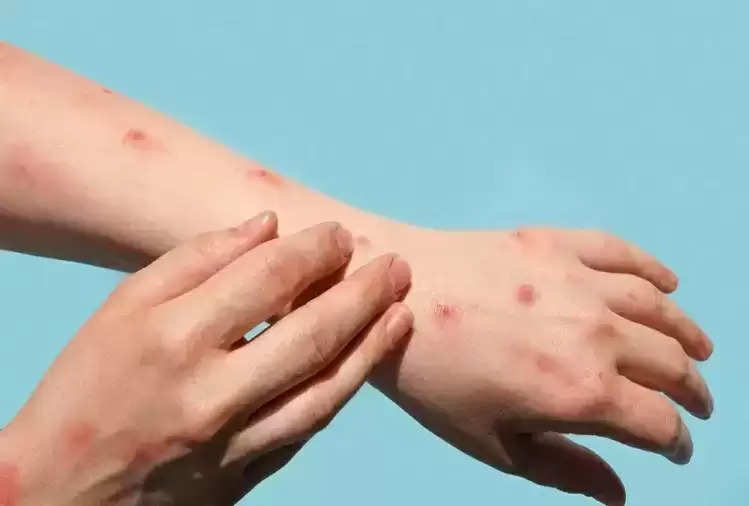 A resident of Los Angeles County, USA, has died due to monkeypox. Local health officials gave this information on Monday. It is believed that this is the first case of death from monkeypox in America. The Los Angeles County Department of Public Health cited monkeypox as the cause of death, and a spokeswoman said it was confirmed at a postmortem. The patient's immune system was very weak and was admitted to the hospital. Apart from this, no information has been given about that person.

The Centers for Disease Control and Prevention (CDC), which monitors cases of monkeypox, has not confirmed any death from the infection in the US. A CDC spokesman did not immediately respond when asked whether this was the first case of monkeypox death in the US.

The spokesperson said, “Texas public health officials reported the death of one person on August 30 who was found to be infected with monkeypox. The person's immune system was very weak. In this case, it is being ascertained as to what role monkeypox played in the death."