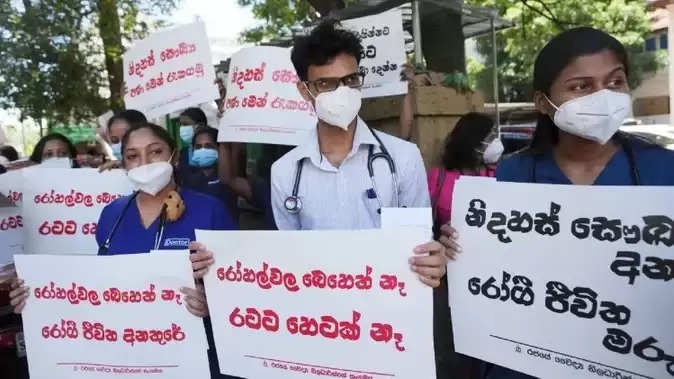 Sri Lanka is facing a medical emergency due to non-import of essential medicines and medical equipment. The famous British medical journal The Lancet has given this warning in one of its reports. It has been said in this report that the shortage of medical supplies in the country will remain for the whole year in 2022. Due to this, the necessary surgery will not be done. In the report, this estimate has been made on the basis of conversations with Sri Lankan doctors and aid workers. The Sri Lankan Doctors' Association has appealed to medical institutions around the world to send help. He has told that OPD services are coming to a standstill across the country. At present, doctors are only able to do emergency medicine. 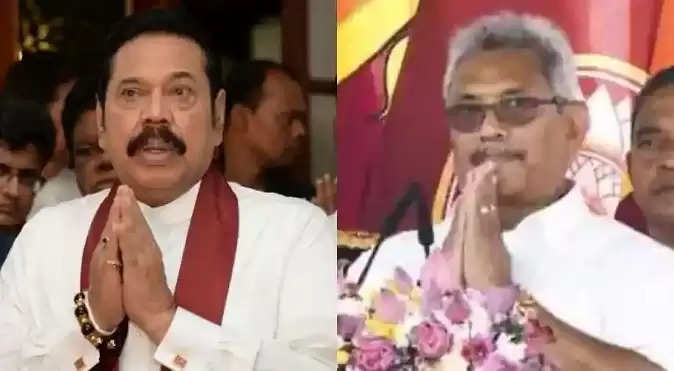 Difficulty importing goods
The situation of medical emergency in Sri Lanka is directly related to the economic crisis of the country. Due to the shortage of foreign exchange in the country, it has become difficult to import all kinds of goods. Sri Lanka depends on imports for about 85 percent of its food, fuel, and pharmaceutical needs. The Sri Lankan government has started talks with the International Monetary Fund to address the foreign exchange crisis. But there are indications that it will take a long time to complete. Sri Lanka's new Finance Minister Ali Sabri himself has said that before the situation improves, it will get worse. According to the Sri Lanka Red Cross Society, there has been a severe shortage of medicines in the country, ranging from rabies to sedation. Red Cross Director General Mahesh Gunasekara told The Lancent – ​​'There is a shortage of medicines. They are not available in stores in many places. There is power cut due to fuel crisis. Due to this ICU and operation theater are not able to work as per the demand. I suspect that this crisis will continue like this for the next six months. One of the reasons for this is that issuing tenders for medical equipment is a tedious process, under which the supply takes a long time. 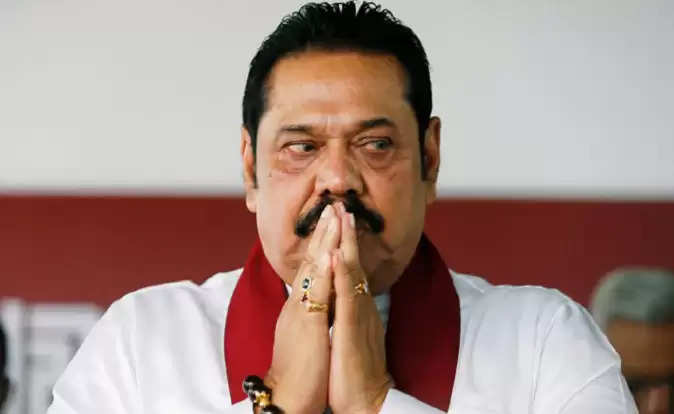 Begged for help
Sri Lanka's medical organizations that have sought help from foreign institutions include associations of pediatricians and ICU and anesthesiologists. The Sri Lanka Medical Association has also made such an appeal. According to the report of The Lancent, by disinfecting many equipment related to treatment, doctors are using repeatedly, whereas they are usually used only once. According to media reports, the World Bank will provide assistance ranging from 3-6 million dollars to Sri Lanka to buy medicines in the next four months. Apart from this, India and China have also assured to help. But till this help does not reach the hospitals, there will be trouble for the doctors. A doctor said on the condition of anonymity - 'The morale of the doctors is low. Due to this plight, they are in a state of depression.