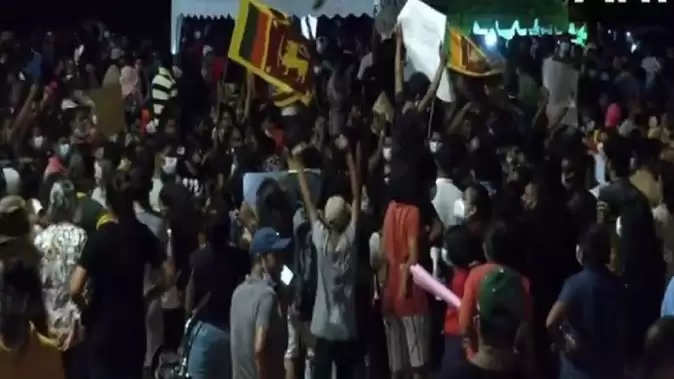 Protests against the government in Sri Lanka over inflation and the economic crisis have begun to intensify. After the common people, lawyers, sportsmen, now the policemen are also raising their voice. According to media reports, a constable of Sri Lanka Police was arrested for protesting against the government. However, after some time he was granted bail with conditions. Giving information, Colombo Additional Magistrate Caminda Perera said that the constable was arrested under sections of the Penal Code, Police Ordinance and Official Secrets Ordinance. Thereafter, he was granted bail with conditions. A group of free lawyers, including the President's lawyers, appeared in the court on behalf of the police constable. The matter is to be heard again on April 29. 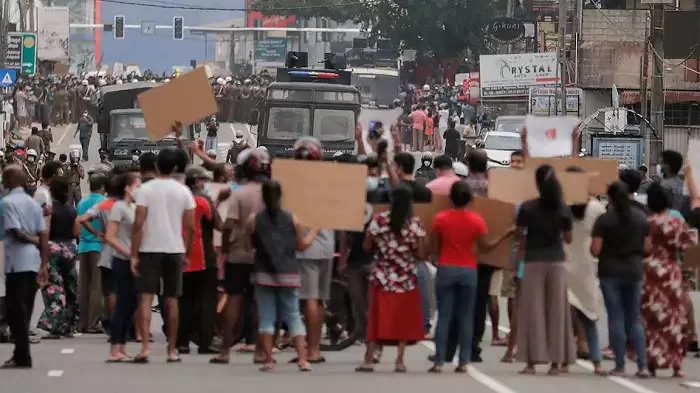 Action can be taken against Havildar: Police Headquarters
Meanwhile, the police has also started investigation in respect of the police constable who joined the Galle Face protest in uniform. Police said further action would be taken based on the progress of the investigation. According to the news portal, issuing a statement on Thursday, the police headquarters said that a policeman should act under the jurisdiction of the service on duty. 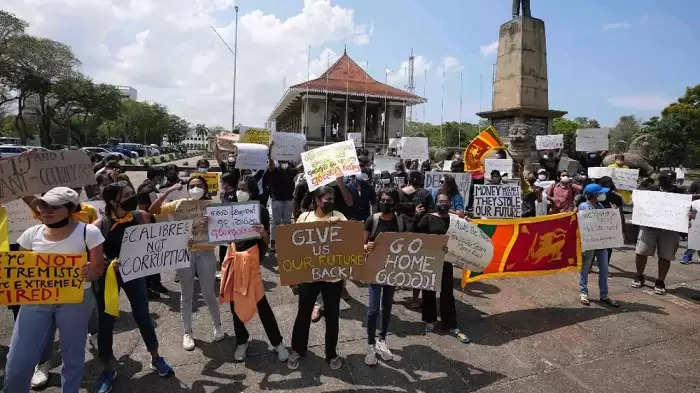 Huge performance on Galle Face
A large number of artist and former cricketer Sanath Jayasuriya took part in the ongoing protest at Galle Face, the main beach of the capital Colombo, outside the Sri Lankan President's Secretariat on the 8th day. All the protesters are protesting against the handling of the economic situation by the Sri Lankan government and demanding the resignation of President Gotabaya Rajapaksa and Prime Minister Mahinda Rajapaksa. Protesters have been accusing Rajapaksa's government of corruption and misgovernance.