Sri Lanka Crisis: The situation is getting worse, India and World Bank together will give 15 thousand crore help 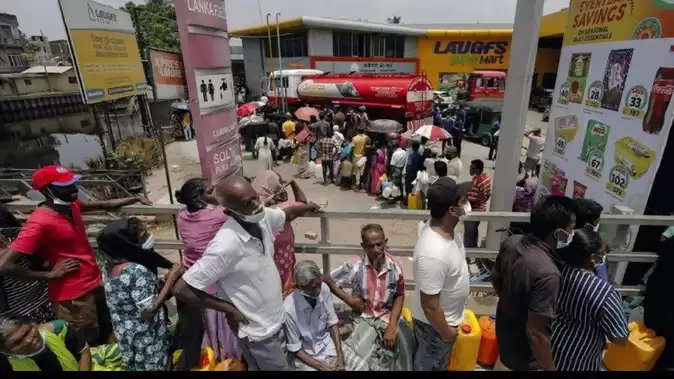 Sri Lanka is currently facing the worst economic crisis. Inflation is at its peak here. The prices of essential commodities are skyrocketing, their imports are also declining. In such a situation, many neighboring countries including India and China have extended their help to Sri Lanka. At the same time, a relief package has also been announced by the International Monetary Fund. Meanwhile, Sri Lanka's Finance Minister Ali Sabri said on Saturday, India and the World Bank together are considering giving assistance of Rs 15.29 thousand crore to Sri Lanka. According to media reports, Sri Lanka is turning to many countries to overcome the economic crisis. In this sequence, Sri Lanka is also negotiating with China and Japan. Ali Sabri said that the World Bank is planning to expand 300 to 600 million dollars over the next four months, so that medicine and essential commodities can be secured in the country. 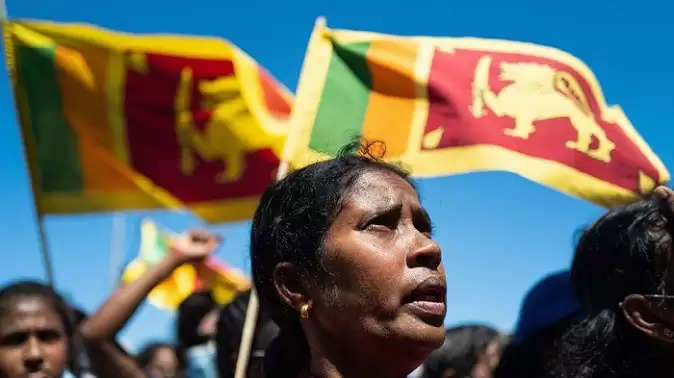 $500 million additional debt
India has agreed to give an additional loan of $ 500 million to Sri Lanka, which is facing economic crisis. India has come forward to help Sri Lanka amidst the delay in getting the rehabilitation package from the International Monetary Fund. 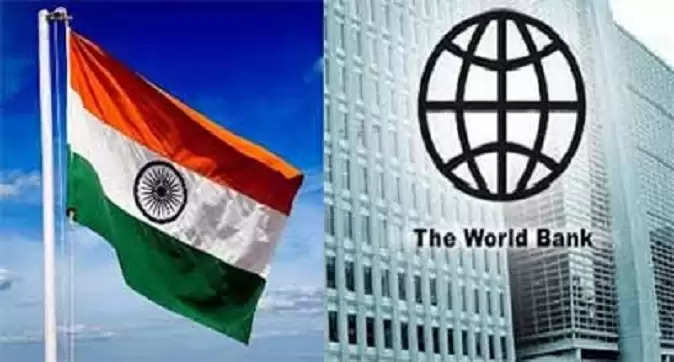 Sri Lanka's Finance Minister Ali Sabri gave this information. Sri Lanka does not even have money to import oil. Its foreign currency has been depleted and the currency has also been devalued. Inflation has also become uncontrollable in the country. Sabri said on Friday that India has agreed to give us an additional $500 million for oil imports and is expected to consider an additional loan of $1 billion. India has already agreed to defer import bill payments of $1.5 billion to Sri Lanka. Sri Lanka has to pay this amount to the Asian Queiling Union.
On Friday itself, the High Commission of India said that New Delhi has also extended the term of the $ 400 million swap awarded in January this year. Sabri is currently in Washington to discuss the rehabilitation package with the IMF. Sabri said that talks have started regarding the rehabilitation package, some things are yet to be finalised. Sri Lanka needs at least $ 4 billion to deal with the severe economic crisis. Apart from the IMF, Sabri is also making efforts for financial help from the World Bank, China and Japan.