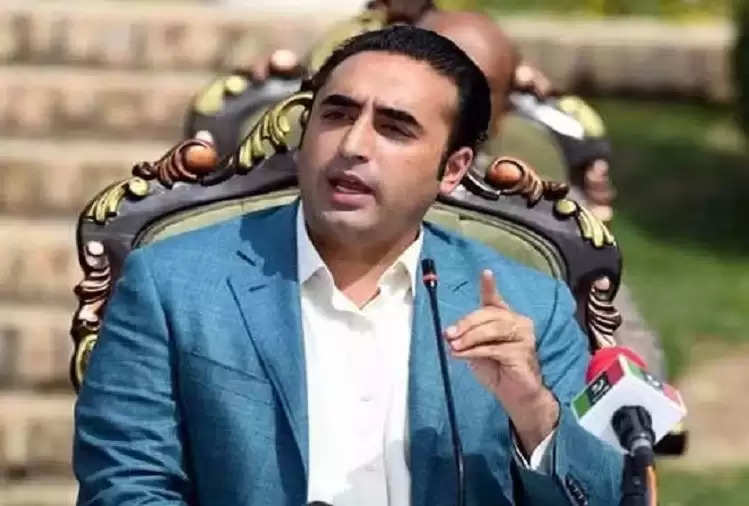 Pakistan is currently going through a big economic crisis and it does not seem to be getting help from anywhere. In such a situation, the situation is gradually getting worse. But meanwhile, there is news that Pakistan's Foreign Minister Bilawal Bhutto Zardari can come to India this year. This claim is being made on behalf of Pak media.

According to the information, after a few days, India is organizing the Shanghai Cooperation Organization (SCO) and a meeting of foreign ministers is to be held in it. An invitation has been sent to Pakistan to participate in this. This meeting is to be held in Goa.

It is being told that through Indian High Commission in Islamabad, Foreign Minister S Jaishankar has sent an invitation to Pakistani Foreign Minister Bilawal Bhutto to come to Goa in May for the meeting. However, no statement has come out regarding this from the Government of India.