Russian Victory Day Today: 77 years ago on this day Russia got a big victory, what will Putin do next to save credibility in Ukraine? 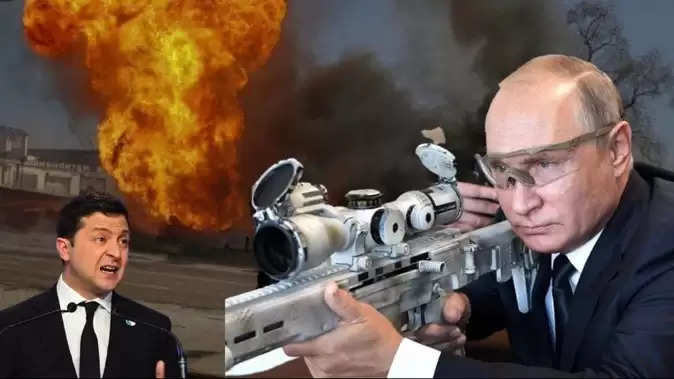 On this day in 1945, Russia won the victory over Nazi Germany in World War II. Now every year in Russia Victory Day is celebrated on this date. On this day all the military units of Russia show their bravery. Through the parade, Russia makes the whole world feel its power. Russian President Vladimir Putin made a big statement before the parade. “Today our soldiers, their ancestors are fighting with the same confidence to free the land of the country from Nazi filth with the same confidence as they did in 1945,” he said. The victory will be ours. Let us tell you that during the Second World War, 27 million people of the Soviet Union were killed, which is more than any other country. 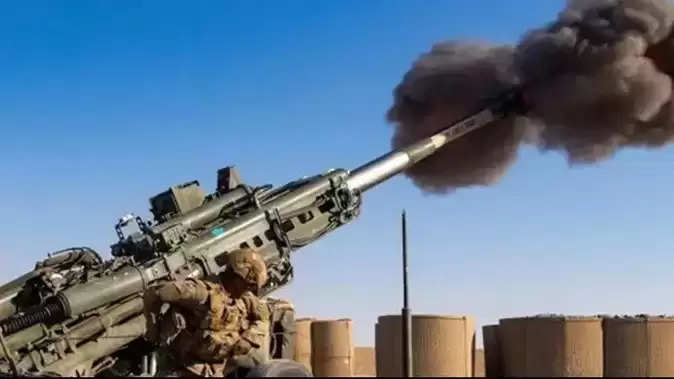 Today's Victory Day Parade is considered very special. This is because Russia's war with Ukraine is going on at present. It's been 75 days since this war started. Russia has taken many cities in Ukraine, but the Ukrainian army is still fighting Russia. Ukraine has become stronger with the help of America and NATO member countries. The question is also arising whether Putin's army will be able to win this war with Ukraine? Where will this war end? What do defense experts say? We got in touch with defense expert Aditya Patel to find out. Aditya said, 'Despite all efforts, Russia is not able to occupy Ukraine. Putin now has no other option but to move on. Its swiftness is known by the actions of the Russian army and the gestures of the ministers there.

Aditya says, 'Russia's plan to first capture Ukraine and then capture big cities has almost failed. In such a situation, he has started working on the third plan. Under this, except Kyiv and northern Ukraine, it has now devoted its entire military force to a major attack in southern Ukraine and the Donbass region. According to a BBC report, this attack may extend to Odessa in the southeast, so that Ukraine can be landlocked, that is, its sea route can be closed. It is clear that Putin can no longer back down.

Watching the Russo-Ukraine War closely, Prof. Vamannath fort says, 'This war is now moving towards its final stage. There could be dire consequences if Russia is not able to annex Ukraine as soon as possible. This is because Russia does not want to appear weak to the world under any circumstances. Pro. According to Durg, "The US and NATO member countries are giving arms as well as economic and social help to Ukraine." This is the reason why Russia is not able to conquer Ukraine despite all the efforts. 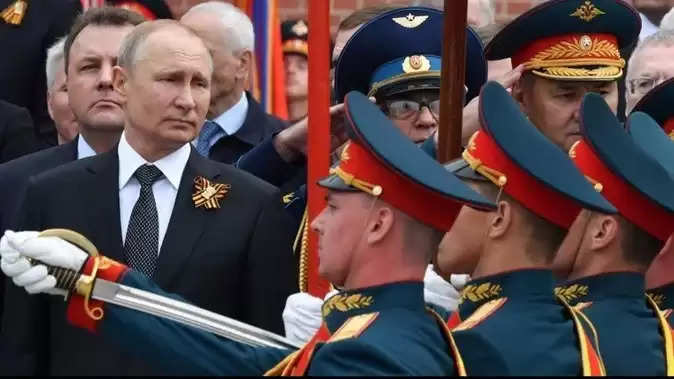 What could happen next regarding the war?
1. End the war soon: To do this, Russia can increase its attacks. May use lethal weapons. Kyiv and other major cities can be bombed, missile attacks and cyber attacks. After the capital Kyiv is captured, Putin can hand over power to someone close to him. After this Putin can withdraw the army after declaring his victory. However, there seems little hope for this.

2. The scope of war may increase: Ukraine is getting help from many countries including America. Due to this, Russia has not been able to take Ukraine completely under its control. Most of the countries that aid Ukraine are European. So it is possible that President Putin may send troops to former Soviet countries such as Moldova and Georgia to capture more parts of the Soviet era. Putin may also attack NATO member states as an act of provocation by Western countries to give arms to Ukraine. If this happens then this war will take a big size. This is because according to Article 5 of NATO an attack on one NATO member is considered an attack on all members.

3. Nuclear attack: Putin has directly threatened many times for this. If the Russo-Ukraine war lasts longer, Putin may try to destroy Ukraine with a nuclear attack. Or you can give a demonstration of a nuclear attack in a deserted place to scare Ukraine and other countries.