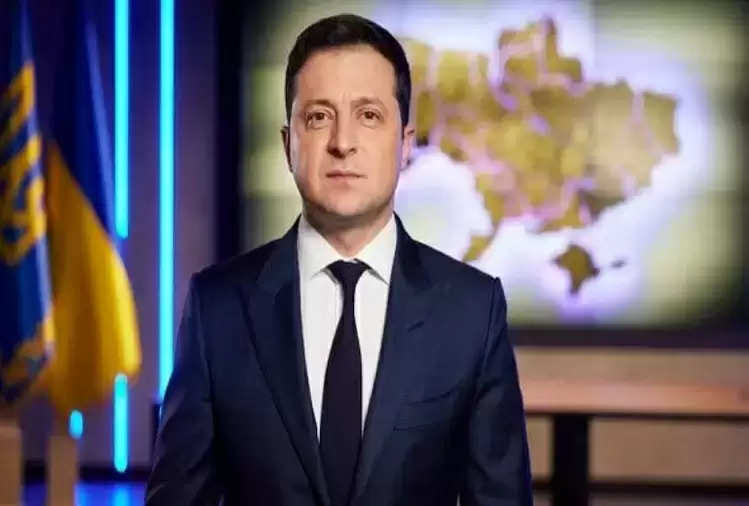 Ukrainian President Volodymyr Zelensky has said Russia is responsible for the blackout in Ukraine and aims to avenge the retaliatory strike by power cuts and depriving people of light and heat.

In his post on social media, Zelensky accused him of carrying out terrorist acts targeting civilian infrastructure.

According to a BBC report, the alleged blackout has severely affected the lives of about 9 million people in the eastern regions, including Kharkiv and Donetsk.

Kharkiv Mayor Ihor Terekhov said Russian military attacks on civilian infrastructure have disrupted electricity and water supply systems in his city. He described it as a despicable and despicable attempt to avenge the recent successes of the Ukrainian military.

The governor of the neighboring Sumi region said more than 130 settlements in one district alone were without electricity. Similar problems have been reported in the Dnipropetrovsk and Poltava regions, according to the report.