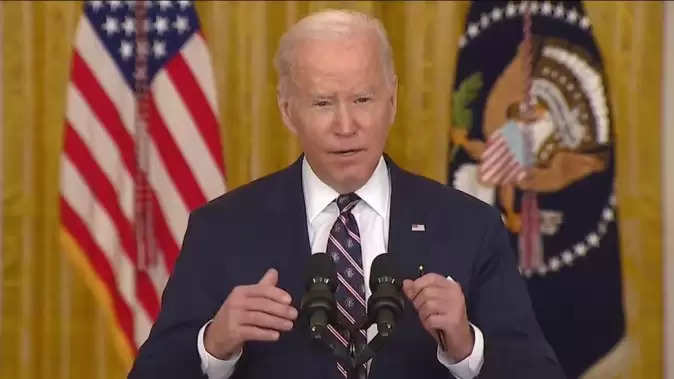 US President Joe Biden announced a new program "United for Ukraine" on Thursday. The program will speed up the process of seeking asylum in the US for Ukrainian refugees fleeing Russian aggression. The "United for Ukraine" program will allow individual Americans and nonprofits to sponsor Ukrainian refugees to help them financially. "This program will be accelerated, streamlined, and ensured that America honors its commitment to the people of Ukraine, and that they do not have to cross our southern border," Biden said at the White House on Thursday. " The Biden administration said the plan would allow American citizens and organizations such as churches to provide them financial aid, and warned that Ukrainians trying to cross through Mexico would be denied entry from next week. . 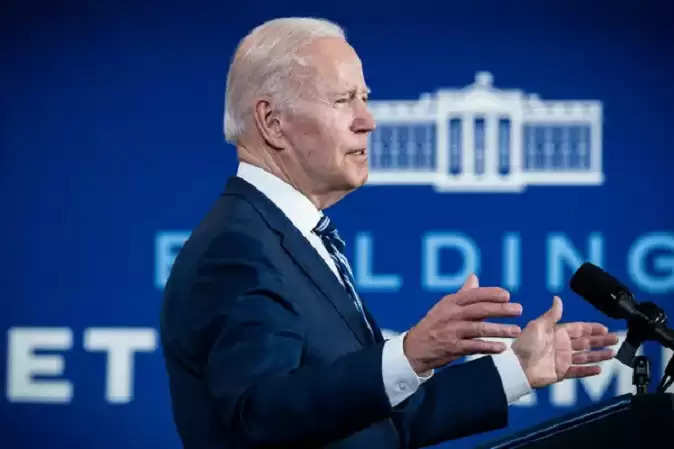 According to a letter from the Department of Homeland Security, the "United for Ukraine" program will focus on a web portal through which US citizens or any group to assist Ukrainian refugees can apply to be a sponsor and upload documents. This portal will start functioning from Monday. Under this program, Ukrainians who were living in Ukraine until February 11, 2022, will be admitted to the US. They will also have to go through vaccinations, biometric screening and background checks before being granted admission. Let us tell you that in March, Biden said that the US would give asylum to more than 100,000 refugees from Ukraine. But till now there was no specific information about how this process would work. Lacking an official route to entry into the US, thousands of Ukrainians have fled to Mexico and continue to border the US, where they were granted entry under a special refugee status. The US estimates that more than five million people have fled Ukraine since the start of the war, most of them women and children. Of which more than 10 percent take refuge in Poland, Romania and other neighboring countries. Meanwhile, the Biden administration has accelerated its process for entering the US. However, the Biden administration is also interested in preventing rapidly increasing numbers of refugees in Ukraine and Latin America from entering the US without notifying the Mexican border. The US State Department and the Department of Homeland Security say they are developing a new "regulated" program 'United for Ukraine' that would provide "humanitarian parole" for most refugees. Under the program, refugees will be allowed to stay in the US for two years until they have a sponsor ready to help them in the country. Officials also plan to expand permanent legal routes under the current refugee program. Under this program, the Biden administration strongly encourages asylum seekers in the United States who are visa-free and the safest and most effective way to obtain temporary asylum in the United States. 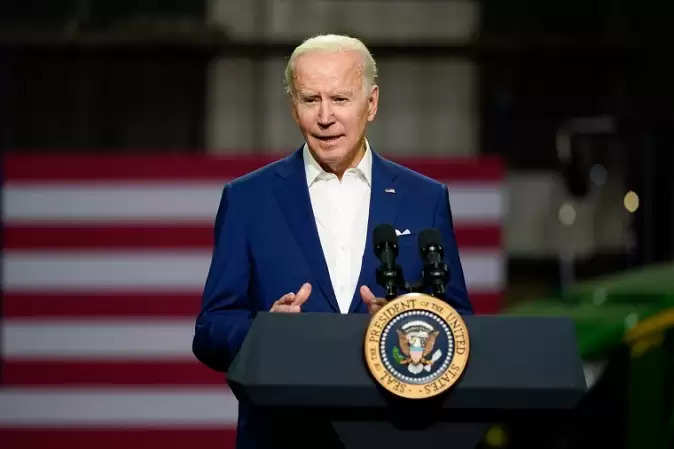 Biden announces $800 million in new military aid for Ukraine
President Joe Biden on Thursday also announced an additional $800 million military aid to Ukraine for defense against Russia. Biden also said that Congress would also have to approve additional aid. The new military aid package includes much needed heavy weapons, 144,000 cartridges and drones to help Ukrainian forces defend the region in the escalating battle for Ukraine's Donbass region. It is an extension of the nearly $2.6 billion in military aid previously approved for Ukraine. Biden said, "We will send them directly to the frontier of independence." He said, "The Russian president is claiming that Western unity will be broken ... and once again we are going to prove him wrong. Biden underscored the need for the US and Western allies to remain firm in their support for Ukraine. He also announced that all Russian-affiliated ships would be barred from arriving at US ports.

He said the US would provide an additional $500 million in direct economic assistance to the Ukrainian government. With this, the total amount of US cooperation since the invasion of Ukraine has reached one billion dollars.