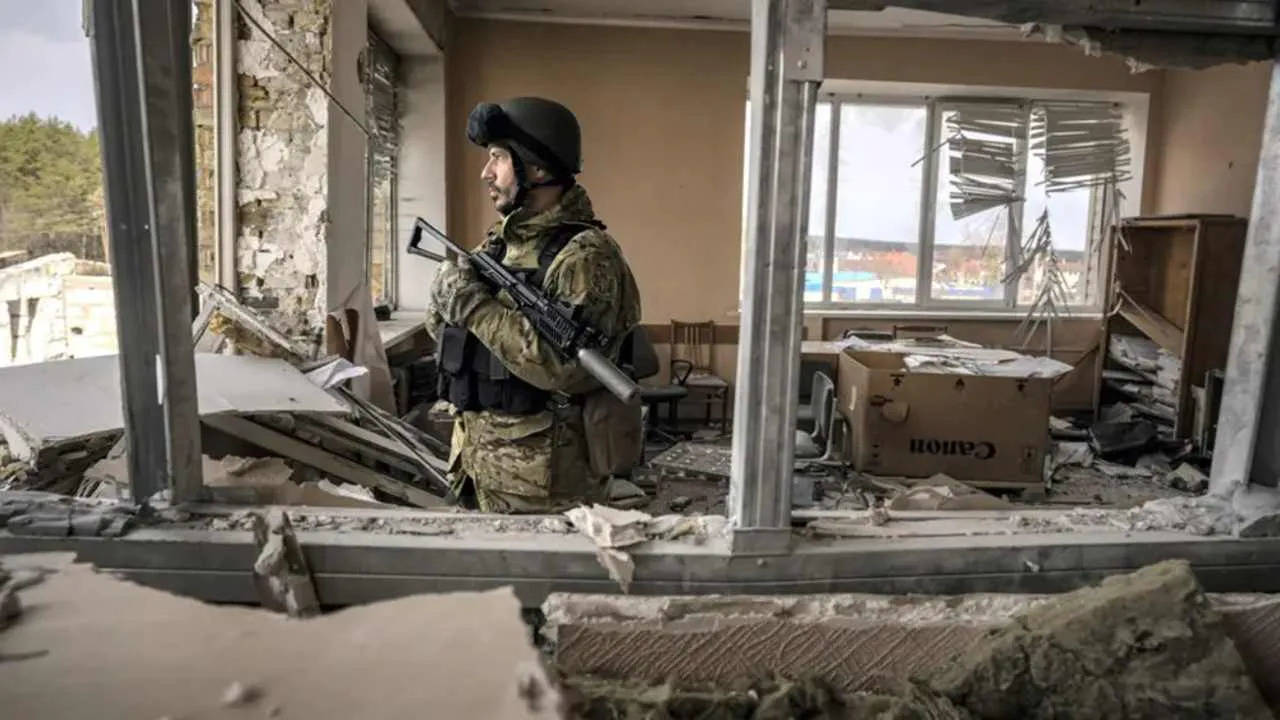 War continues between Russia and Ukraine

Russia Ukraine War: President of Ukraine Vladimir Zelensky (Volodymyr Zelenskyy) has appealed for peace to save the people trapped in the Ajovastal steel plant.

An ongoing war between Russia and Ukraine (Russia-Ukraine War) has been 71 days. Till now the war between the two countries has not ended. There have been several rounds of talks for peace talks, but no concrete result has come out of it. Russia is now eyeing two other cities in Ukraine. At the same time, people are trapped in Ajovastal Steel Plant. Ukrainian President Vladimir Zelensky has appealed for peace to save him. On the other hand, the New York Times report said that the US has continuously provided intelligence to Ukraine to kill Russia’s top generals on the battlefield.