Royal Family members' titles will change with the coronation of Charles, know everything here 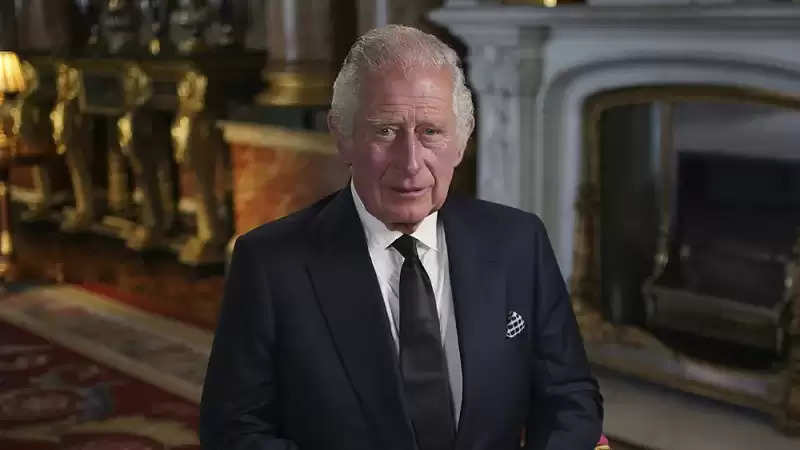 Queen Elizabeth 2: Now naturally, Prince Charles has become King Charles III, who has yet to take office. With this, the titles of many Royal Family members will change.

Britain's longest-serving Queen Elizabeth-II died on Thursday at the age of 96. After his seven-decade-long rule, it is clear that things royal will change. Now naturally Prince Charles has become King Charles III, who has yet to take over. With this, the titles of many Royal Family members will change. Let us see who will be given the title next…

As announced by the Royal Family, Prince Charles will become Emperor – King Charles III. Charles was born on 14 November 1948 at Buckingham Palace, following his succession, he would become the head of the 56-member Commonwealth. He would also become the head of the British Armed Forces, the judiciary, and the civil services. He will also take over as Supreme Governor of the Church of England.

King Charles I, Emperor, succeeded his father James I as King of England and Scotland in 1625. Charles' acts during his reign infuriated his parliament, sparked the English Civil War, and eventually culminated in his execution in 1649. King Charles II was King of Great Britain and Ireland from 1660 until he died in 1685.

Charles's wife was Camilla, the Duchess of Cornwall during the Queen's reign. Now as soon as Prince Charles becomes the new King of England, the Duchess of Cornwall will naturally become the Queen's Consort. Despite initially having a rocky start with Camilla, the Queen announced on February 6, 2022, that Camilla would receive the title, of Queen Consort when Charles took the crown.