Queen Elizabeth II did not need a passport or visa for foreign travel,! You will be shocked to know about her net worth 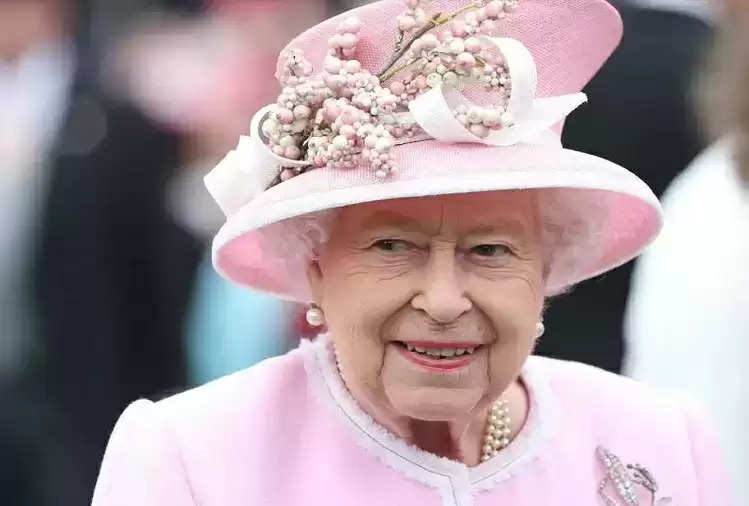 Queen Elizabeth II, Britain's longest-reigning monarch, died on Thursday at the age of 96. Today we are going to give you some such information about Queen Elizabeth II, which you hardly know about. You will be surprised to know that Elizabeth II was the only woman in the world who did not need a passport or visa to travel abroad. 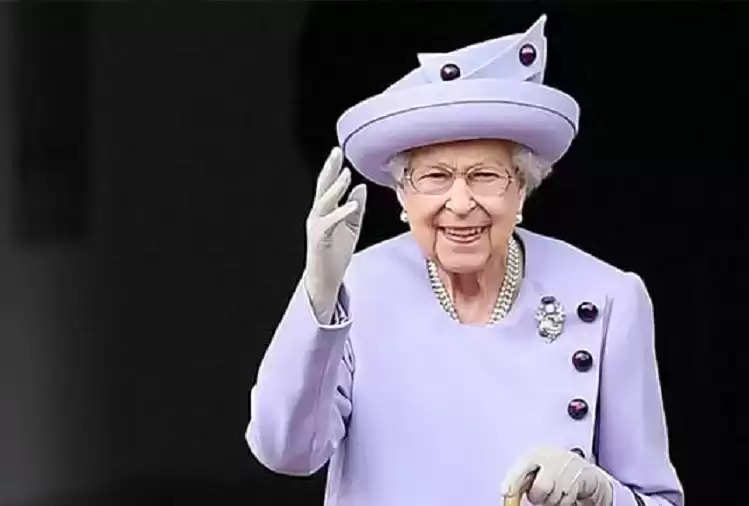 According to reports, Queen Elizabeth II had an estimated net worth of 365 million pounds or more than 33.36 billion rupees. Her income was supplemented by sovereign grants, privy purses, and his personal wealth.

According to Forbes magazine, the total wealth of the entire royal family is more than 72.5 billion pounds or 6,631 billion rupees. 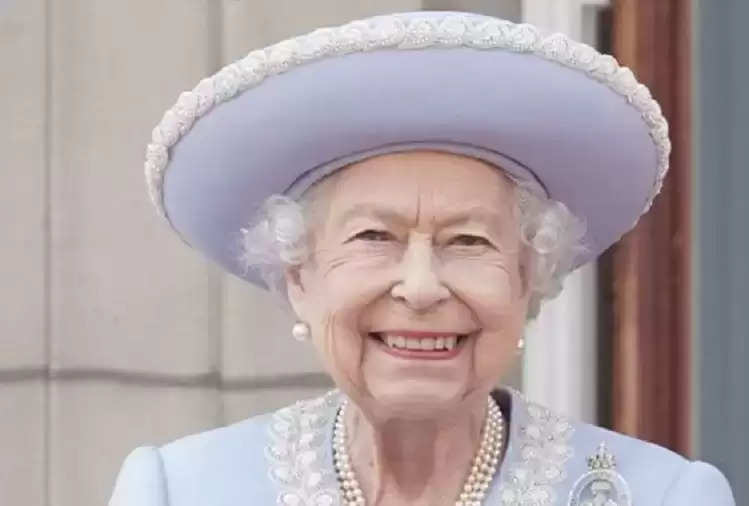 Apart from London, Britain's royal family also has properties in Scotland, Wales, and Northern Ireland. However, this private property of the Queen can only be transferred to her heirs. It cannot be sold.