Several memorial services, including the Queen's funeral next week, are being planned by British officials and the country's royal family as mourners from around the world and the United Kingdom pays tribute to Queen Elizabeth II.

After being transported from Scotland, where the Queen died on Thursday, the unopened coffin will be placed on a platform known as the Catafalque inside Westminster Hall starting Wednesday. 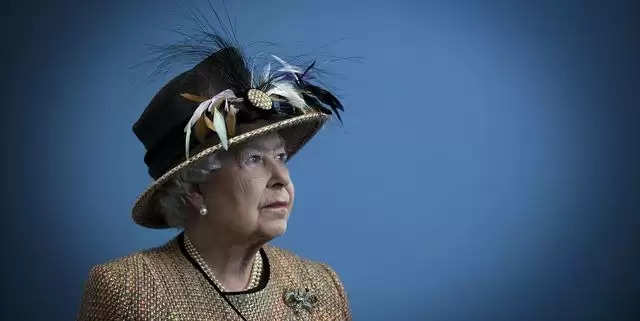 The English oak coffin of Queen Elizabeth II itself has a history. It is said to have been prepared more than 3 decades ago and is made of lead as per the customs of the royal family.

Leverton & Sons, the royal family's funeral director, said they had inherited the coffin in 1991 and were unsure of the coffin's creators.

Eight pallbearers would be needed to lift Queen Elizabeth II's coffin because the lead lining makes it heavy. 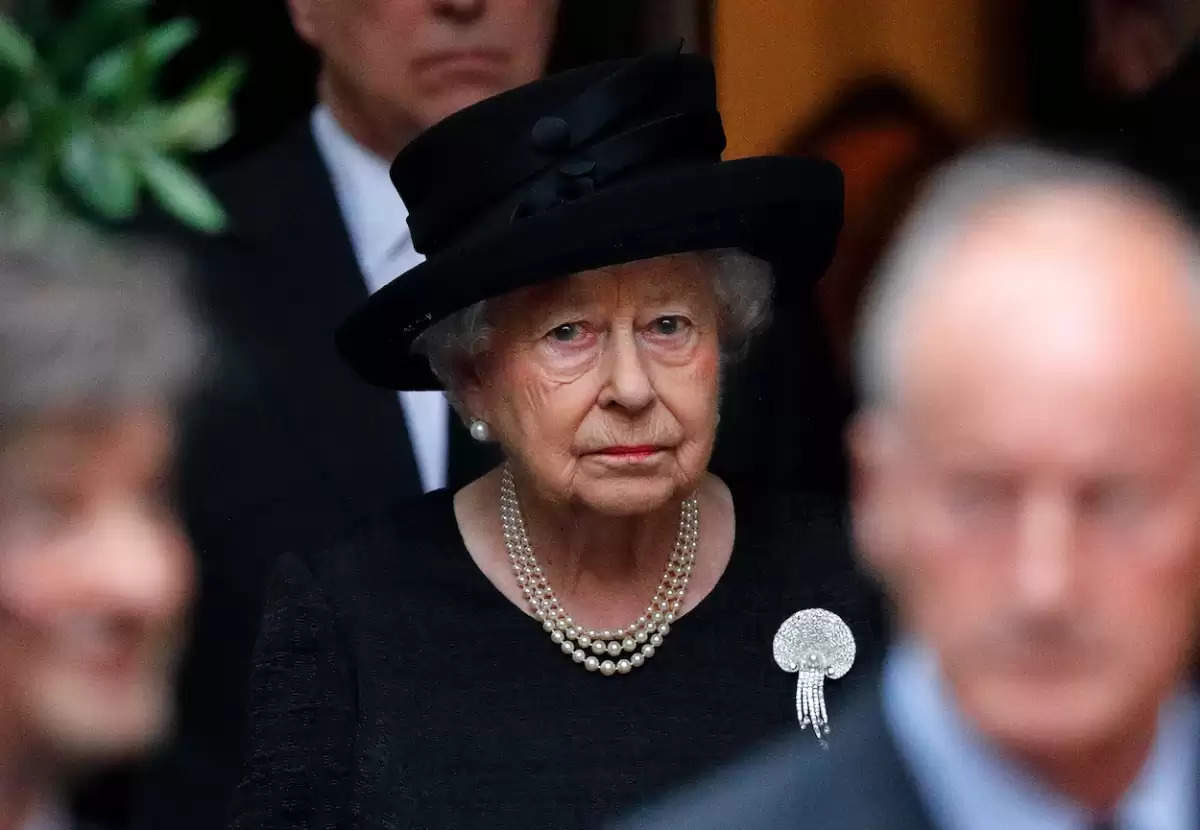 The coffin lid is specially designed to hold priceless items such as the Imperial State Crown, the orb, and the scepter in protection. Additionally, brass handles have been made for the royal coffin.

Speaking about the coffin, Leverton & Sons owner Andrew Leverton told AFP: "It's not something you can build in a day.