Queen Elizabeth II Death: Queen's body will not be buried for the next 10 days, know the complete plan of her funeral! 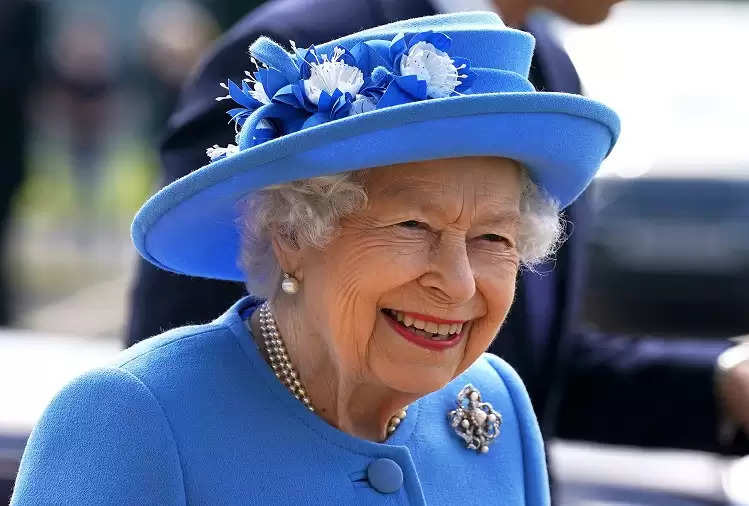 The death of Queen Elizabeth II leaves the public with two uncertainties about the future: when her funeral will take place and when Charles will be crowned as King.

The government of the United Kingdom has set up a multi-stage plan called Operation London Bridge, which gives some indication of when both events will take place.

The day of the Queen's death, known internally as D-Day, marks the beginning of the operation. Now, the United Kingdom will begin a 10-day period of mourning during which arrangements will be made for her funeral.

Although the official date of her funeral has not yet been confirmed, according to the terms of Operation London Bridge, it is likely to take place 10 days or more after his death. In comparison, the funeral of her husband, Prince Philip, Duke of Edinburgh, took place eight days after he passed away. 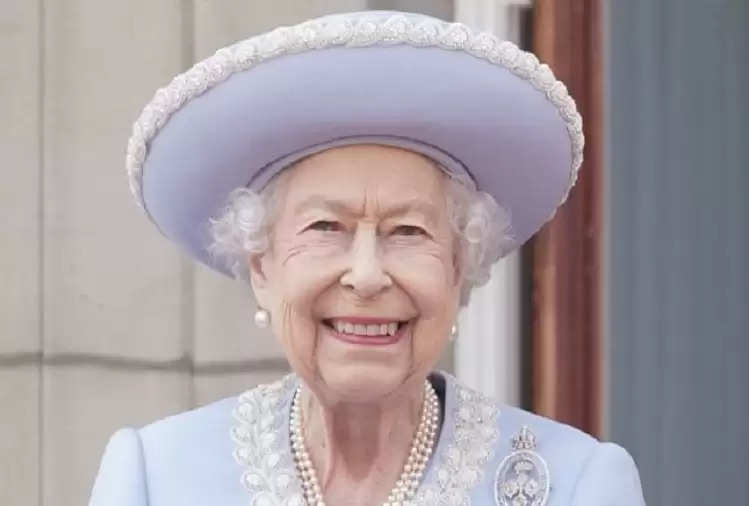 Her coffin will be carried by a ceremonial route from London to Buckingham Palace to the Palace of Westminster five days after her death. During this people will be able to have their last darshan. This venue will be open for 23 hours daily. Before her burial, her son Prince Charles, the new heir, will travel across the country before her funeral. These will also include all countries that come within the UK.

After the death of the Queen, there will be national mourning on the day of the funeral. This day will be a holiday across the country. All government and private schools, colleges, companies, and other institutions will be completely closed. Officials will consider the day of Queen Elizabeth II's death as 'D-Day'. 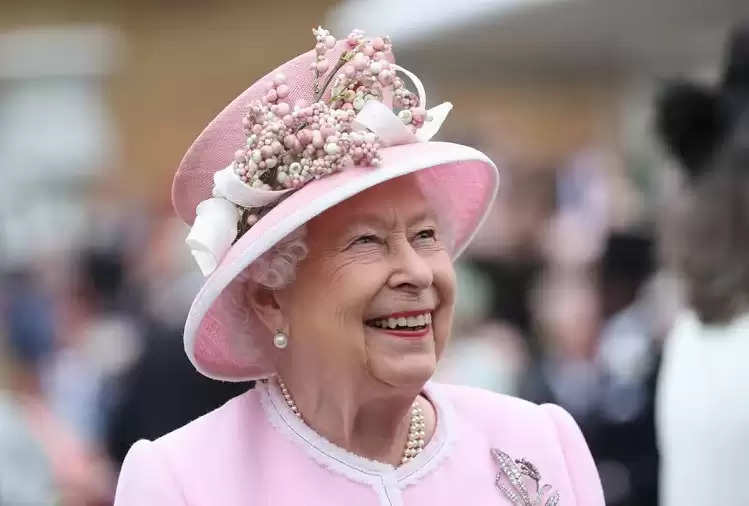 Buckingham Palace confirmed the news of the Queen's death today, 8 September. "The Queen passed away peacefully this afternoon at Balmoral," the statement said. "The King and the Queen Consort will be at Balmoral this evening and return to London tomorrow."