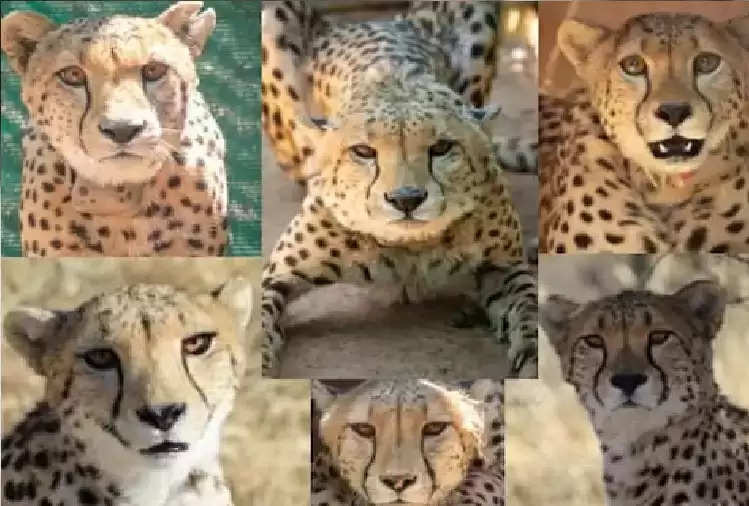 Preparations for the arrival of cheetahs to India are going on in the final stages in Namibia. All eight African cheetahs are being brought to India by a special aircraft. This aircraft will fly from Namibia to India today and is scheduled to land in Gwalior tomorrow. 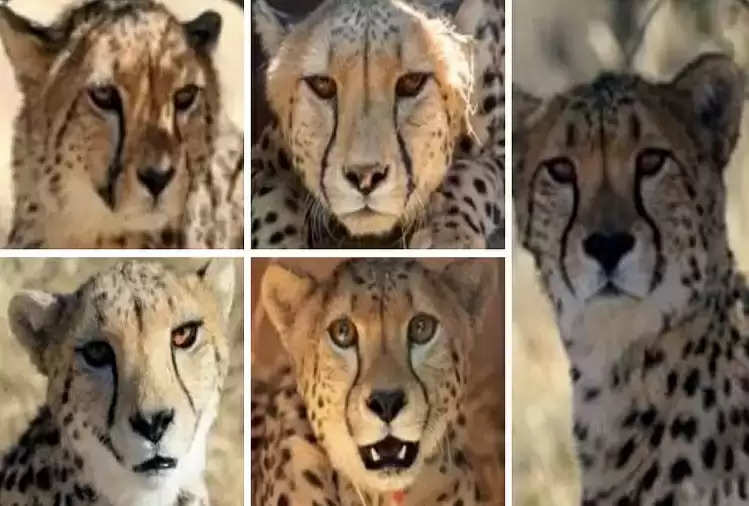 The charter cargo flight which was earlier scheduled to land in Jaipur will now land in Gwalior, then will be brought to Kuno National Park Sheopur by helicopter from Gwalior. According to the information, let us tell you that after 70 years these cheetahs are coming to India from Namibia.

These 8 cheetahs are being brought to India by plane. Pictures of these 8 cheetahs coming to India under Project Cheetah have also been released. Of these, three are male and five are female. Their age is between two and a half to five and a half years. 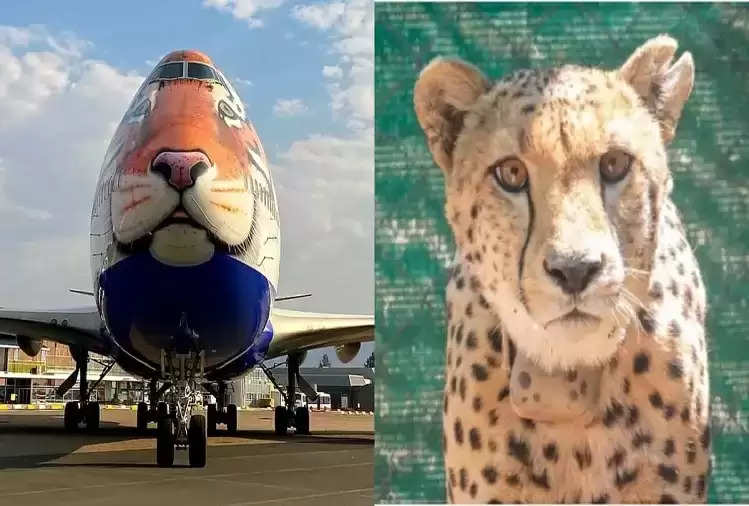 It is being told that two of them are real brothers and were living in a private reserve in Namibia.