Pakistan on the way to Sri Lanka: Shahbaz Sharif will go to Saudi Arabia and China with the hope of help 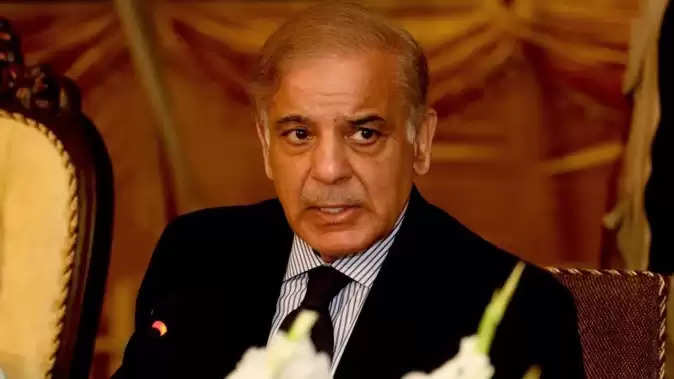 Pakistan Prime Minister Shahbaz Sharif is going to visit Saudi Arabia and China. Their main objective will be to get financial assistance from both the countries, so that Pakistan can avoid the situation of default in June. In June, Pakistan owes $2.5 billion in debt or interest. It does not have enough dollars in its foreign exchange reserves for this. Concerns in Pakistan are increasing due to the reports of rating agencies. Rating agency Fitch has said that the recent change of government has added to the economic and financial instability in Pakistan. The rise in commodity prices has added to the risks for Pakistan. Meanwhile, repaying the loan on time has become a big challenge for Pakistan. 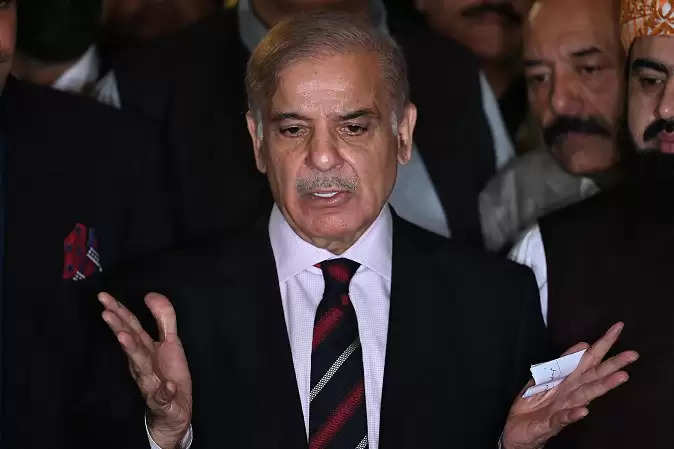 $ 20 billion foreign debt on the head
By March 2023, Pakistan has to repay the foreign debt of $ 20 billion. Recently, China and the United Arab Emirates (UAE) have already given him $ 4.5 billion in aid. But this amount has not proved to be sufficient to tackle the problem. Meanwhile, the exodus of foreign capital from the country has started. Due to this, there has been a sharp fall in the value of Pakistani rupee against the dollar. According to Fitch, Pakistan's foreign exchange reserves have fallen by $ 5.1 billion from mid-February to April 1 this year. According to the International Monetary Fund (IMF) forecast, the inflation rate in Pakistan will be 11.2 percent in 2022. Last year this rate was 8.9 percent. The current account deficit will reach 5.3 per cent this year. Last year this deficit was only 0.6 percent. Uzair Yunus, director of the Pakistan Initiative South Asia Center at the American think-tank Atlantic Council, has said that Pakistan's immediate problem can only be solved if it has more dollars in its hands. This can be done either by selling bonds, or only if China or Saudi Arabia show leniency. 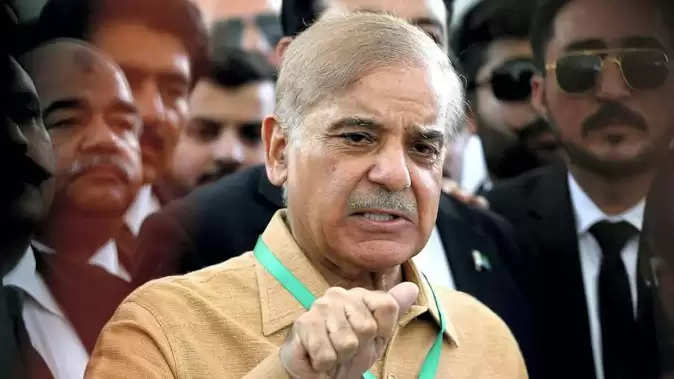 Pak should bring IMF program back on track
Yunus told the website Asia Times- 'Pakistan will have to bring the IMF program back on track. This will reduce uncertainty in the market. At the same time, it will send a message to Saudi Arabia and China that the new government is serious about stabilizing the economy. Pakistan's finance minister went to Washington on 21 April to talk to the IMF. There they talked about re-issuing installments of the loan of $6 billion that had been approved. In these difficult circumstances, Shahbaz Sharif has made a program to go to Saudi Arabia and China. Yunus said – Saudi Arabia and other Gulf countries have recently given $ 20 billion in aid to Egypt. Hence the possibility cannot be ruled out that they may also help Pakistan. On the other hand, China had decided to give $ 21 billion to Pakistan. Pakistan has got $10.7 billion in it. Going to Beijing, Sharif will request the Chinese leaders to give the remaining ten billion dollars as soon as possible.