Pakistan does not have money to run the country, cash is going to end in a few days 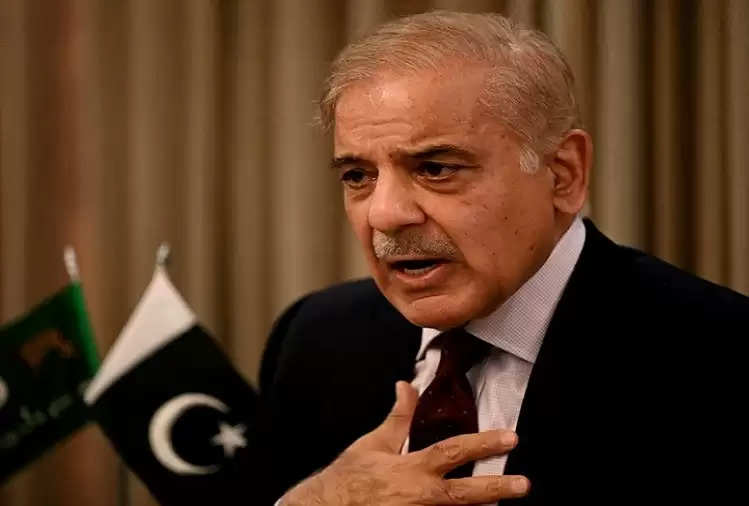 Pakistan has always been crying over its problems, there is so much inflation that you are getting 100 to 150 rupees for flour and tomatoes for vegetables. The condition of Pakistan has become pauper. At this time Pakistan is yearning for financial help.

To improve its economic condition, Pakistan sometimes takes a loan from China and sometimes from Saudi Arabia. According to the information, Pakistan's new army chief General Asim Munir had reached Saudi Arabia in the past, where he talked about the economic cooperation of the country. Now information is coming to the fore that the Saudi government can provide financial assistance of $5 billion to Pakistan.

According to information, the Crown Prince and Prime Minister of the country Mohammad bin Salman has considered increasing Saudi Arabia's investment in Pakistan to 10 billion dollars. If reports are to be believed, Pakistan is going to run out of cash soon. To deal with this growing crisis, the Government of Pakistan is completely dependent on foreign aid.