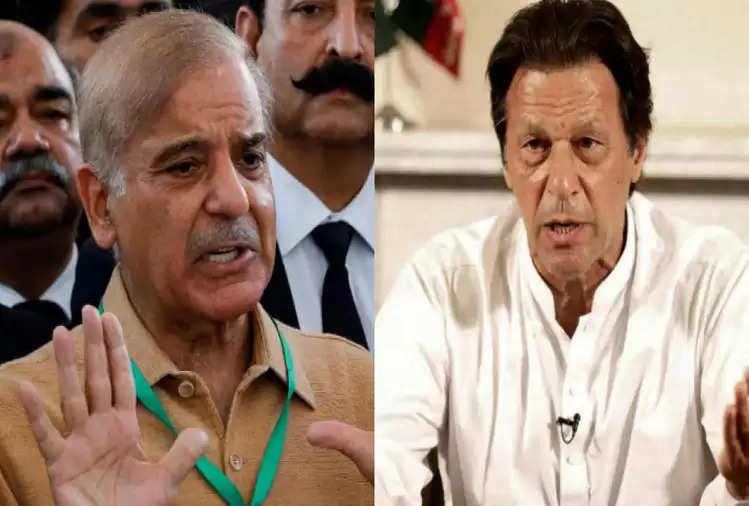 Pakistan Prime Minister Shehbaz Sharif said he can confirm that his predecessor, PTI chairman Imran Khan, took gifts from Toshakhana and sold them in Dubai.

"Imran Khan sold these gifts in Dubai for Rs 14 crore," the PM told reporters during an iftar held in the federal capital on Thursday, Geo News reported. 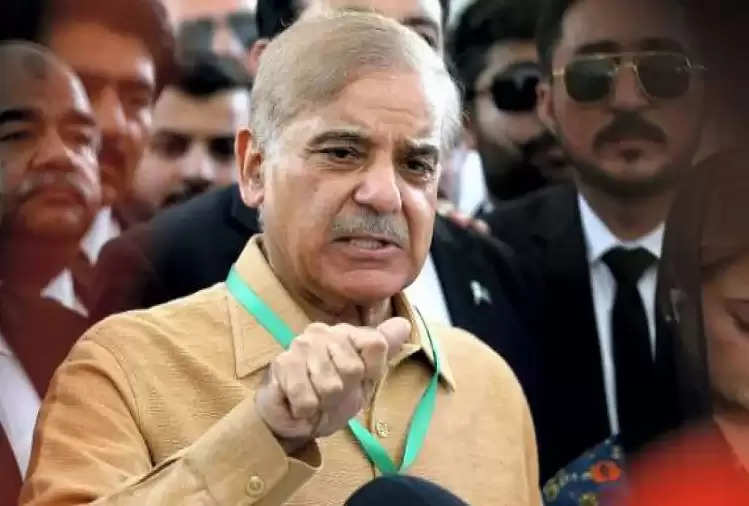 According to Sharif, the expensive gifts that former prime minister Imran Khan traded for money included diamond jewelery sets, bracelets and wristwatches. Prime Minister Shahbaz Sharif said that he once found a watch as well, but deposited it in Toshakhana, adding that he "doesn't need to hide anything".

The Prime Minister's revelation came in response to a question regarding a petition seeking details of Toshakhana, filed in the Islamabad High Court, to which the then PM Imran Khan had remarked that the details were not as per the Official Secrets Act, 1923. cannot be disclosed. 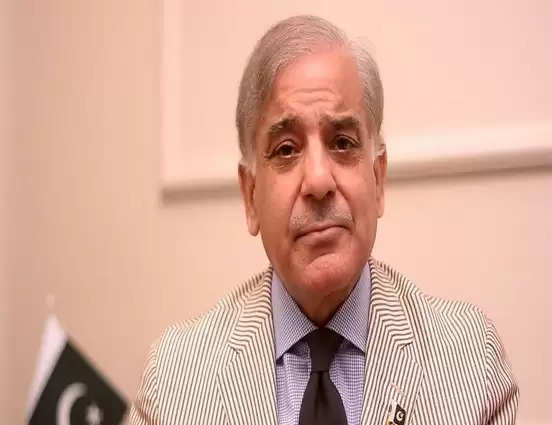 He claimed that Khan bought "a watch received from a foreign country" from the Pakistan government and sold it. "What is a crime if the (then) prime minister sold the watch he had bought from the government?"

"It doesn't matter whether the watch is worth Rs 5 crore or Rs 10 crore (...) He further added that he is unable to understand what exactly is PM Shahbaz Sharif's allegation.