PAK now in the grip of malaria after the flood, sought permission to buy 71 lakh mosquito nets from India 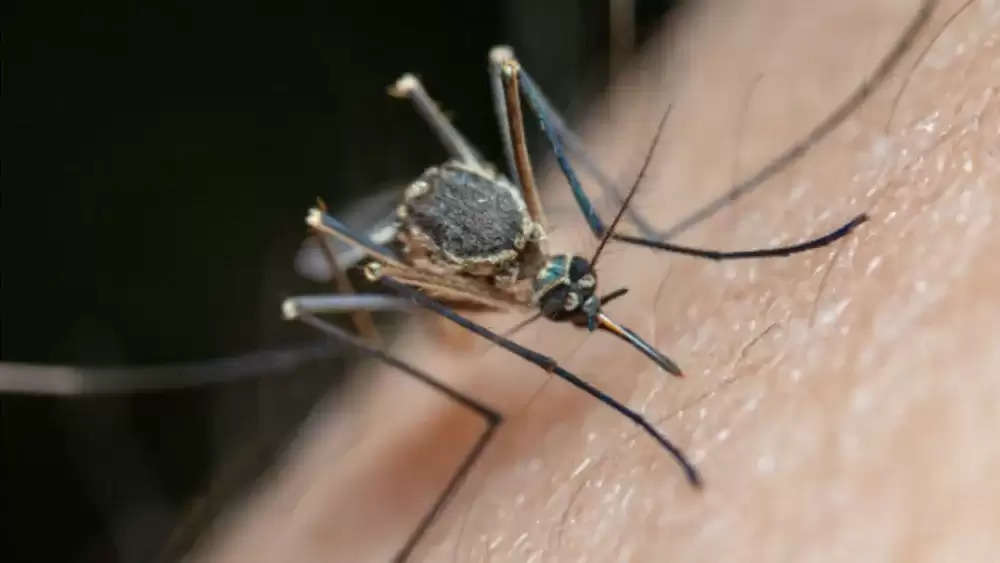 The situation in Pakistan, which is suffering from the havoc of floods, is still not taking its name to improve. After the devastating floods in Pakistan, now the threat of mosquitoes is looming. Mosquito-borne diseases are increasing here. In such a situation, the health authorities of Pakistan have sought permission from India to buy 71 lakh mosquito nets. This information has been given on Thursday. It is being told that the number of patients suffering from the 'Plasmodium falciparum' variant of malaria is increasing in the flood-affected areas. Hundreds of cases suffering from this disease are being reported every day.

An official of the NHS, R&C said in the report, 'The National Health Service (NHS), Regulation and Coordination (R&C) has sought permission from the Ministry of Commerce to purchase about 71 lakh mosquito nets from India.' The report further said, 'Global Fund, a major donor to the National Malaria Control Program, has offered to provide funds to Pakistan on an immediate basis for the purchase of mosquito nets from India.'

The whole country's equations deteriorated due to floods

So far more than 1,500 people have died due to the devastating floods in many parts of Pakistan. Due to this, there has been an increase in various types of water-borne and mosquito-borne diseases.

Let us tell you that due to the floods in Pakistan, there has been a lot of damage to the infra and economy. Still, many people who have been homeless due to broken houses in Pakistan are forced to live in shelters.