On This Day: On this day, Margaret Thatcher was elected as the first female Prime Minister of Britain, know the important events recorded in history on May 4 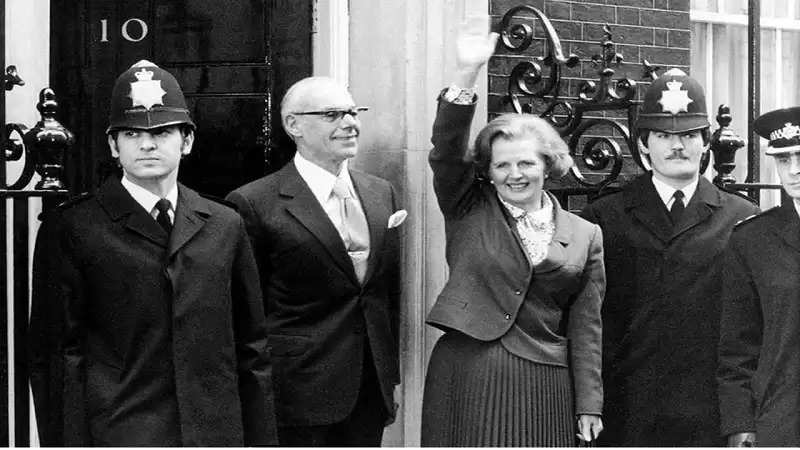 Like the rest of the year, May 4 has also registered its name in history due to many incidents. Margaret Thatcher, the first female Prime Minister of not only Britain but the whole of EuropeMargaret Thatcher) is known in the world as Iron Lady. He was sent to Britain only on the day of 4th May. Britain) was elected prime minister. Talking about some other incidents related to this day, the first edition of the London Daily Mail was published only on 4 May, and the Oscar award-winning Motion Pictures Arts Academy (Motion Pictures Arts Academy) was also established in America on May 4. The sequence details of other important events recorded on the date of May 4 in the history of the country are as follows-

1799: Tipu Sultan of Mysore dies in the battle of Srirangapatnam.

1896: The first edition of the London Daily Mail is published.

1980: Announcement to celebrate this day as Coal Mines Day.

1927: Establishment of the Academy of Film Arts (Academy of Motion Picture Arts) in America, which started giving ‘Oscar’ awards.

1928: Hosni Mubarak, the President of Egypt for nearly three decades, was born.

1975: Charlie Chaplin, star of silent films like ‘The Kid’ and ‘Great Dictator’, is knighted at Buckingham Palace.

1979: Margaret Thatcher is elected Prime Minister of Britain. She was the first woman in Europe to hold this position.