Offbeat: The model spent 4 crores to be like Kim Kardashian, did not get satisfaction, then spent 94 lakhs to be like herself! 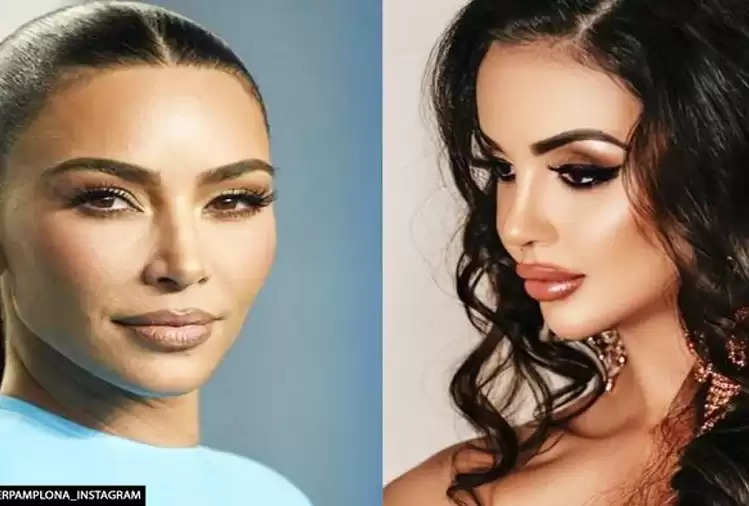 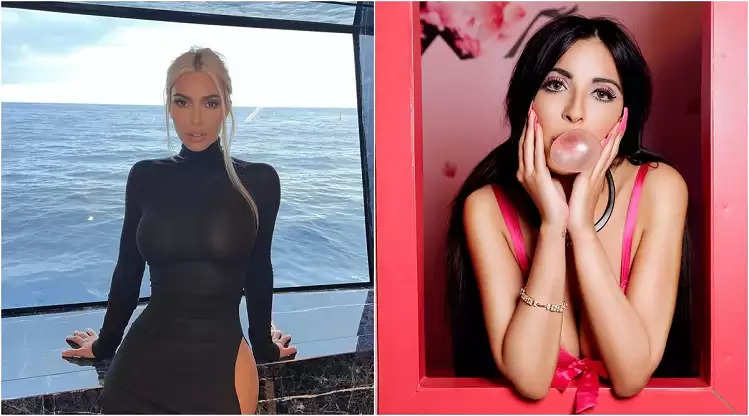 Brazilian model Jennifer Pamplona, ​​29, has had more than 40 cosmetic surgeries in a span of 12 years. Then she realized that she wanted to be like herself again and was unhappy with the metamorphosis.

According to the report on nypost.com- "People used to call me Kardashian and it started troubling. I had worked and studied and was a businesswoman. I did all these things and all these achievements were in my personal life too, but I was being recognized only because I looked like a Kardashian."

Pamplona once again endured a painful "protest" procedure after 12 years of painful surgery in an attempt to undo the more than 40 plastic surgery procedures that had turned her into Kim Kardashian. When Pamplona was 17 years old, she had her first surgery. Kardashian was just starting to gain popularity at the time.

She had a million followers on Instagram for her transformation into Kardashian.

Pamplona admitted, "I found out I was addicted to surgery and I wasn't happy, putting filler on my face like I was at the supermarket."

"It was an addiction and I got stuck in a cycle of surgeries that cost a lot of money but also fame, I lost control of everything. I went through a very difficult phase."

Pamplona claimed she now realized she had body dysfunction and wanted to return to her natural form after experiencing years of distress.

She found a doctor in Istanbul who helped her return to her previous appearance.