Offbeat: Food was being prepared in the restroom in the restaurant for the last 30 years, health officials put the lock 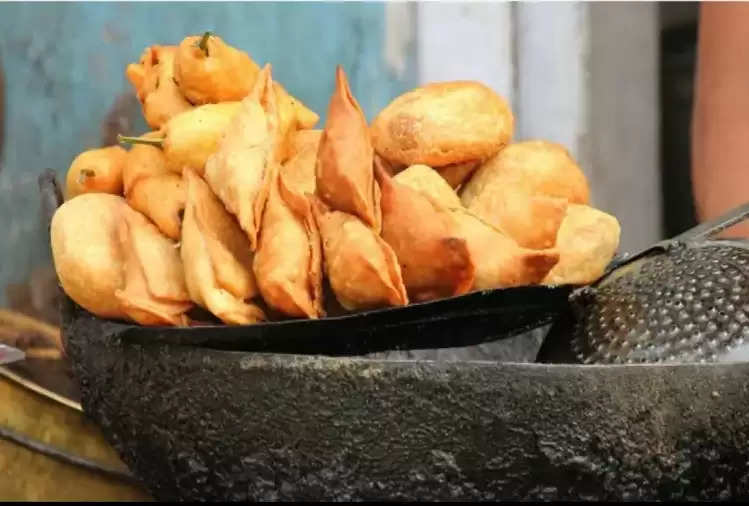 Saudi Arabian authorities recently shut down an eatery in the city of Jeddah after they learned that the restaurant had been preparing samosas and other snacks in toilets for more than 30 years.

According to Gulf News, Jeddah Municipality raided the restaurant in a residential building after receiving information about the terrible food culture used by the eatery for nearly three decades.

As per reports, the restaurant also used to prepare breakfast and meals in the washroom. What's more, Jeddah Municipality officials found that the eatery used expired food items like meat and cheese, some of which were from two years ago. There were also insects on the site.

This is not the first time a restaurant in Saudi Arabia has been closed due to unhygienic conditions. According to Gulf News, in January this year, a famous shawarma restaurant in Jeddah was also closed after a rat was seen roaming around and eating meat on top of a skewer.

The eatery was sealed after people demanded immediate strict action against the restaurant.