OMG: There is a ban on keeping this dog in 41 countries, it can be heavy for you too 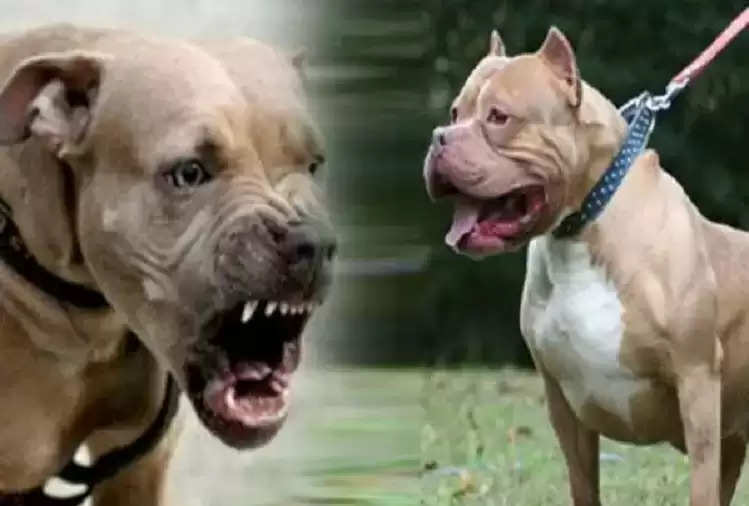 Many people love to have a dog. However, many people find it too difficult to have a dog. The same happened recently with a woman in Lucknow, the capital of Uttar Pradesh. It is very heavy for this woman to keep a dog in the house. This woman was scuffed to death by her own dog. A dangerous pit bull dog has killed Sushila Tripathi, mother of gym trainer Amit. 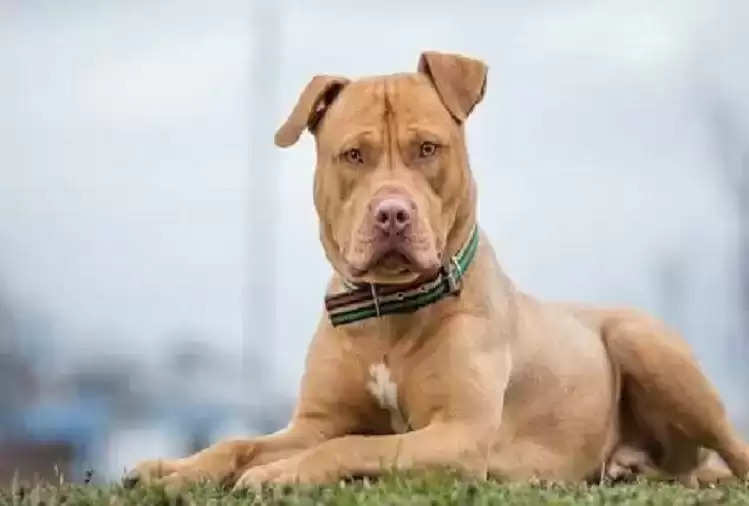 Pitbull is one of the most dangerous dogs in the world. This breed is known for its aggressive attitude. You will be surprised to know that pit bull dog is so dangerous that it is banned in 41 countries of the world.

This breed of dog has been developed from the cross-breeding of Old Bull Dog and Terrier Dog. The most dangerous dogs in the world include the Rottweiler, German Shepherd, American Bulldog, and Bullmastiff apart from Pitbull.