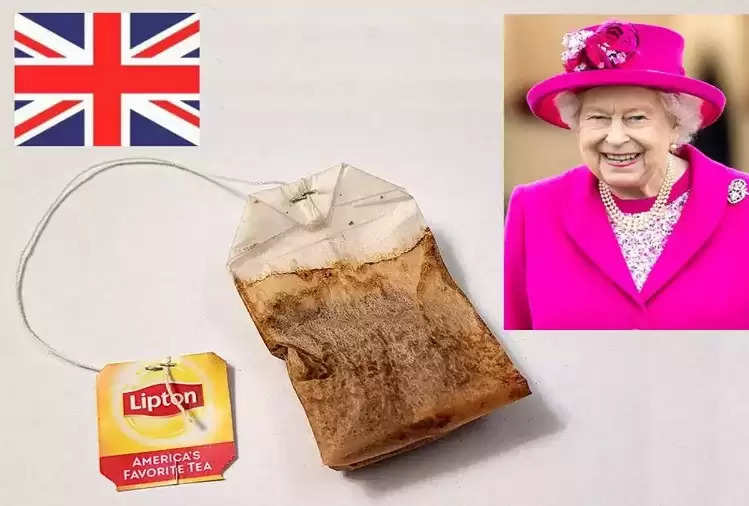 Britain's longest-reigning Queen Elizabeth II died on Thursday at the age of 96 and in no time, clothing to commemorate her 70 years on the throne has gone on sale online for her use Gone were the teabags used by the queen. In 1998 a used teabag sold for $12,000 on eBay.

The teabag, believed to have been used by the late Queen Elizabeth II, was "smuggled" from Windsor Castle during a pest-control campaign in 1998 and is now being sold for Rs 9.5 lakh.

Teabag 'used' by Queen Elizabeth selling for $12K on eBay after death pic.twitter.com/ulxUBwggW4

Its description read "This is the same teabag you may have seen on CNN in late 1998. It was used by Queen Elizabeth II Regina Britannia and smuggled out of Windsor Castle by the Special Destroyer, which Her Majesty was in the 1990s." was called in to help combat the Great London roach infection."

Another listing for a life-size wax statue of Queen Elizabeth II also appeared on eBay. The displayed figure also costs more than the tea bag, which costs $15,900 (Rs 12.6 lakh).

Other celebrity memorabilia sold on the e-commerce website include a hand-signed autograph and the Queen's Barbie doll.