OMG! How much does a tandoori roti cost in Pakistan? You will be shocked to know! 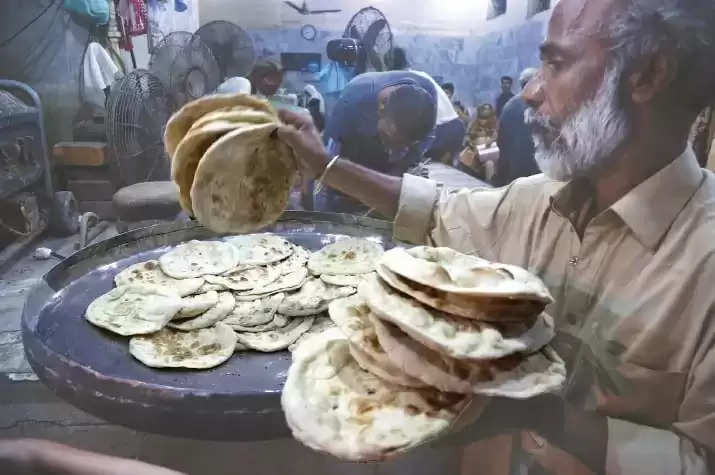 Skyrocketing prices of wheat flour have made the food staple unaffordable for many in Pakistan as varying rates of grain and its by-products across provinces have fueled its black marketing. The News reported that people are struggling to get a bag of daily-use items and stampedes have also been reported at sales points in rural parts of the country, as people try to get bags of subsidized flour.

The highly subsidized 10 and 20-kg bags of flour are still in short supply in Punjab province despite the release of large quantities of wheat to mills. The price of a 15kg bag skyrocketed as it is available at around PKR 133 per kg or PKR 2,000 per bag. On the other hand, wheat flour in the state has gone up to 150 Pakistani rupees per kg. 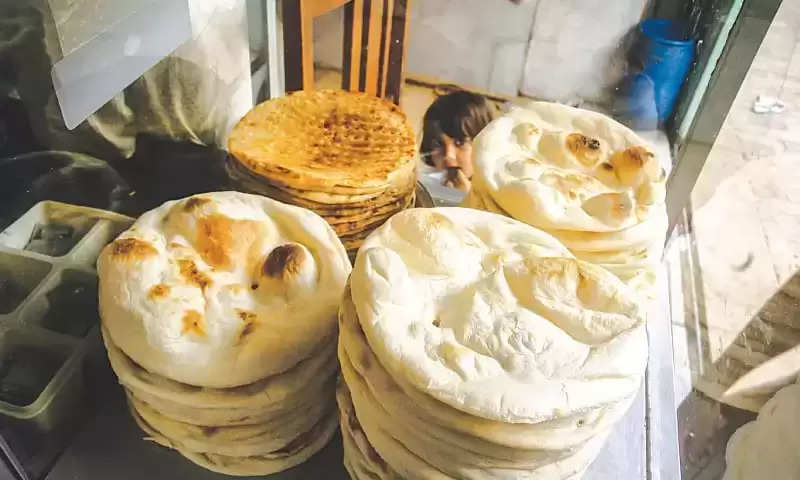 In Sindh, especially in urban areas, and throughout Balochistan, the price of flour per kg has reached 150 PKR.

Similar is the case with Khyber Pakhtunkhwa where 20 kg flour bags are in short supply even at a record price of PKR 3,000 per bag.

The price of tandoori roti and naan has also almost doubled compared to a year ago.

There seems to be no check on the black marketing of wheat and flour in the country, especially in Punjab province, where complaints of pilferage of subsidized wheat have been rampant. 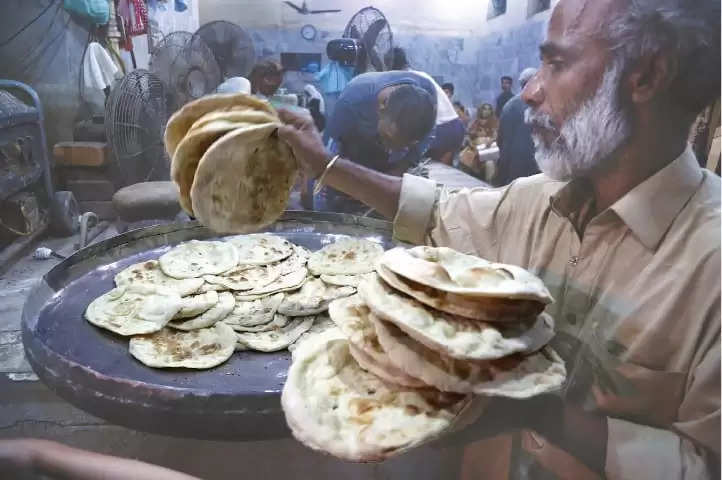 There are serious issues of deterioration in the quality of the flour. As reported by The News, people complained that stinky wheat flour is being supplied by flour mills and no quality checks are done by the concerned authorities.

Meanwhile, market insiders are of the view that wheat prices may touch a brief peak after the increase in wheat release quota in Punjab province, the largest producer and consumer of grain in the country.