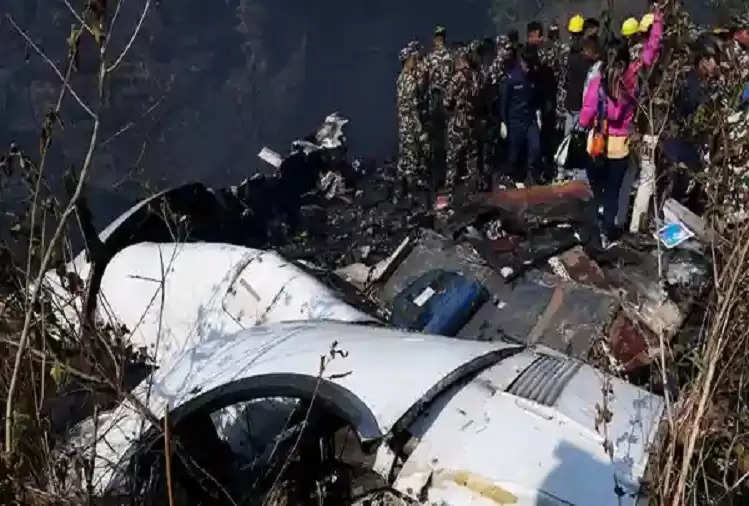 A major plane crash happened in Pokhara, Nepal. 68 people died in this accident, including five people from India. It is being told that this accident happened even before landing. Nepal's Prime Minister Pushpa Kamal Dahal called an emergency meeting of the Council of Ministers.

According to the information, the country's Ministry of Home Affairs, security personnel and all government agencies have been instructed to speed up the rescue and relief operations immediately. It is being told that 68 people including 5 Indians have died in the dead, while 4 people are still missing.

According to information, this plane fell victim to an accident while going from Nepal's capital Kathmandu to the tourist city of Pokhara. Out of five Indian passengers, 4 were from Ghazipur in Uttar Pradesh and 1 was from Bihar. Here, after the accident, Prime Minister of India Narendra Modi has also expressed grief over the accident.