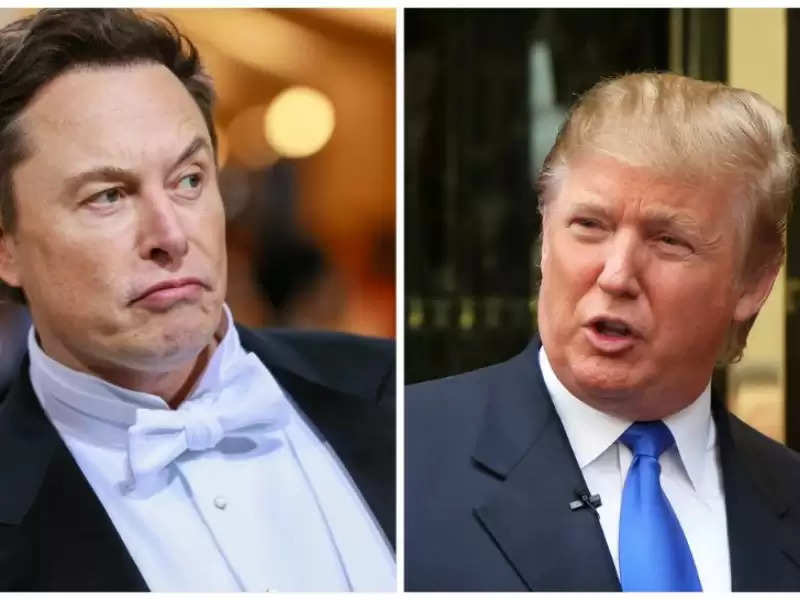 Tesla CEO Elon Musk is very active on Twitter. Because of this activism, he often gets into controversy with many celebrities on Twitter. He is currently waging a Twitter war with former US President Donald Trump. "It's time for Donald Trump to hang up his hat and go to the sunset," Elon Musk wrote in one of his tweets for Trump. Ahead of Elon Musk's tweet, Trump wrote "another bull s * artist" to him. 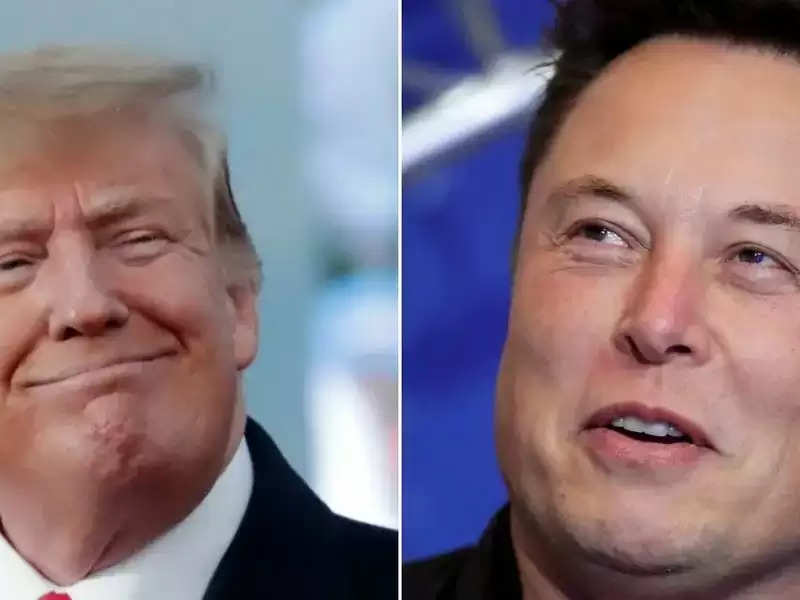 The controversy between Donald Trump and Elon Musk began with Trump's claim that Musk voted for him. However, Musk denied the allegations, saying they were "not true". Trump then wrote of him as a "second bull s * artist," saying Musk told me he had voted for me, but the next day he said he had never voted for a Republican.

The former US president also commented on the ongoing legal battle between Twitter and Musk. "Alan isn't going to buy Twitter. He's put himself in trouble," Trump said. Trump's remarks come in the wake of Musk's exit from the Twitter deal, prompting social media giant Twitter to file a lawsuit against Musk. 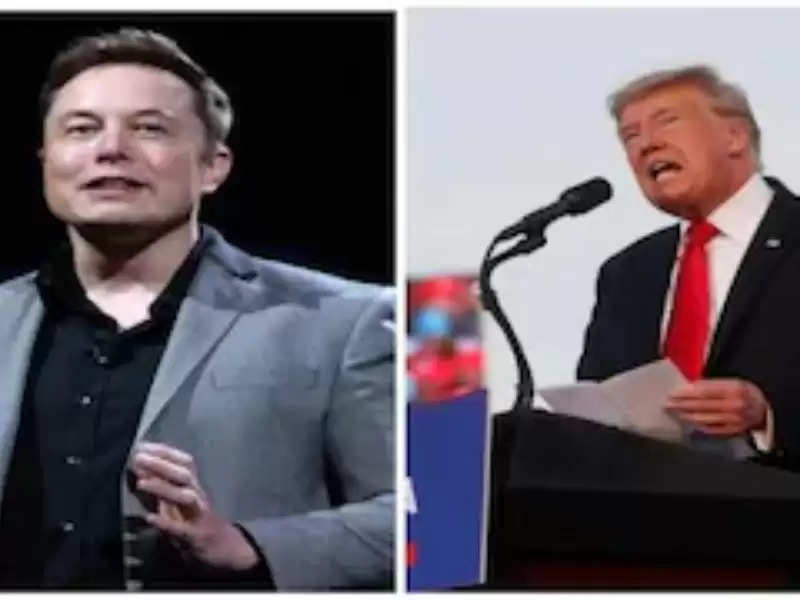 Musk wrote in his tweet, "I don't hate that guy, but it's time for Trump to go to sunset by hanging his hat. He should stop these attacks - he shouldn't do that." The only way for Trump to survive is to get the presidency. "