Know about the world's safest plane that keeps US President safe in the sky: PICS 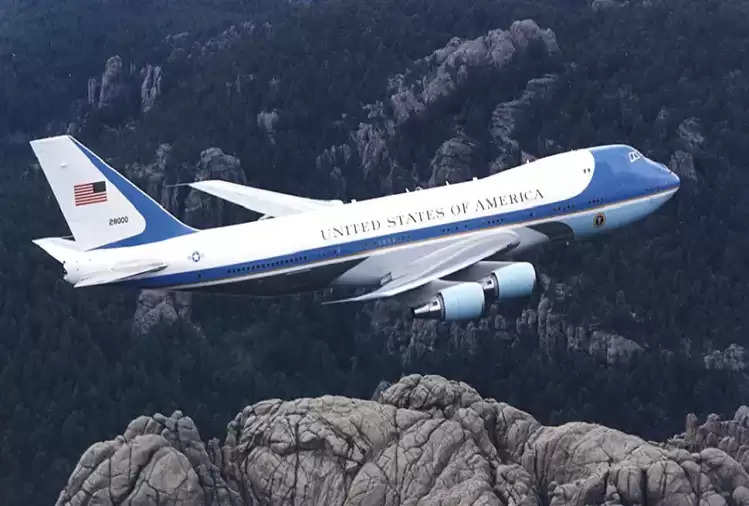 Air Force One refers to one of two highly customized Boeing 747-200B series aircraft. They carry the tail codes 28000 and 29000, while the Air Force designation for the aircraft is VC-25A.

Air Force One is based on Boeing's most successful and famous 747 airplane known for its double-decker cabin and a large hump. It is also capable of refueling in the air, unlike commercial jetliners carrying a fixed fuel. 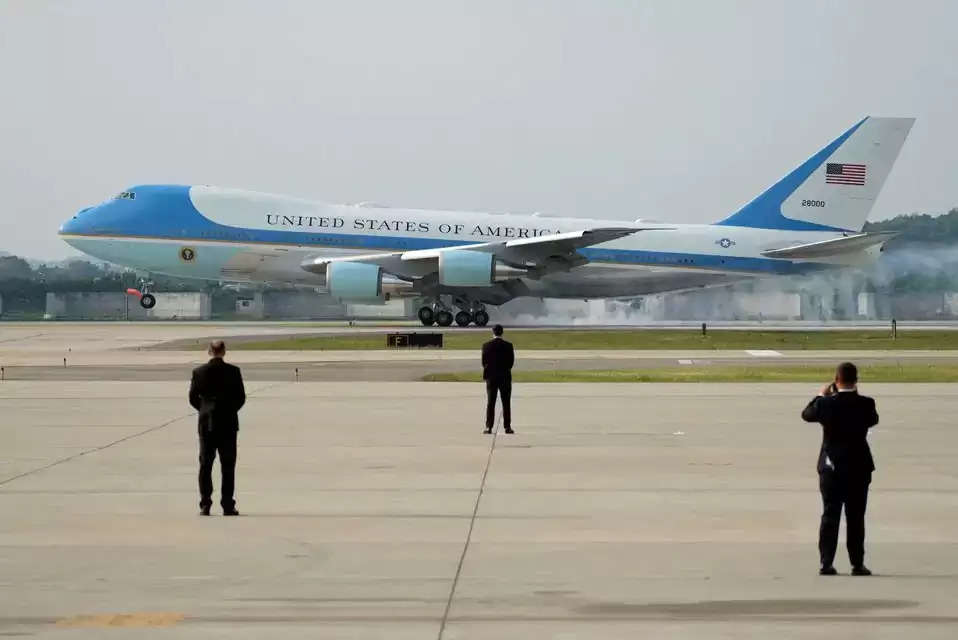 Air Force One cabins have a floor area of ​​4,000 square feet on three levels, in addition to an operating room with a dedicated medical suite, permanent onboard doctors, and blood-carrying containers for the President.

The President's Office of Air Force One

The president lives in an executive suite with a large office and conference rooms. The aircraft has two food preparation galleys and can feed up to 100 people at a time. Next to Air Force One, several cargo planes fly to provide essential services to the President in remote locations.

Super Plane is also known as Qila because of its defense systems. Its onboard electronics are protected against electromagnetic pulses. Air Force One has advanced secure communications equipment that makes it a mobile command center in case of an attack on the United States.

The Air Force One Leaving Runway 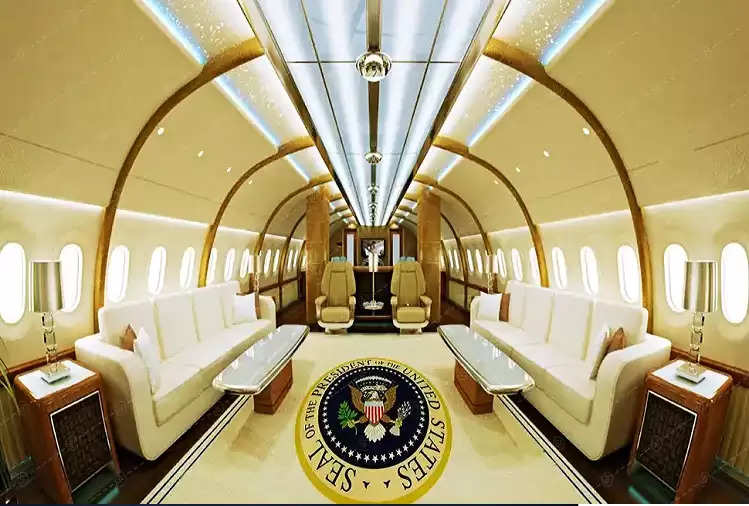 Air Force One or Boeing 747-200 was first delivered in 1990 during the administration of President George HW Bush. It was part of the White House Military Office established in 1944 at the direction of President Franklin D. Roosevelt and is maintained and operated by the Presidential Airlift Group.

While President Donald Trump was negotiating with Boeing for a 747-800 series of planes, current President Joe Biden canceled the order due to high spending on the planes.