Kim Jong Un is fond of these expensive things, you will also be surprised to know! 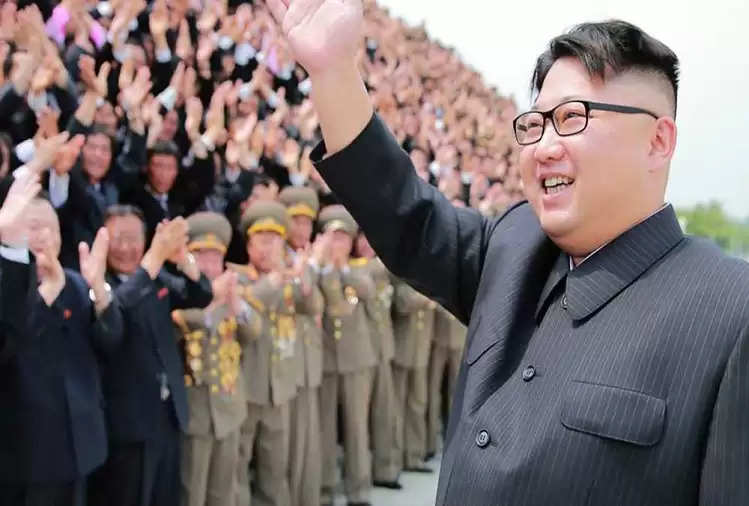 Everyone must have heard the name of the North Korean dictator Kim Jong. North Korean dictator Kim Jong, who is in the headlines due to his antics and decisions, is recognized all over the world. Due to his obstinate attitude and dictatorship, he keeps making headlines every day. Recently, he has also attracted the attention of the whole world by successfully testing the hydrogen bomb in his country. 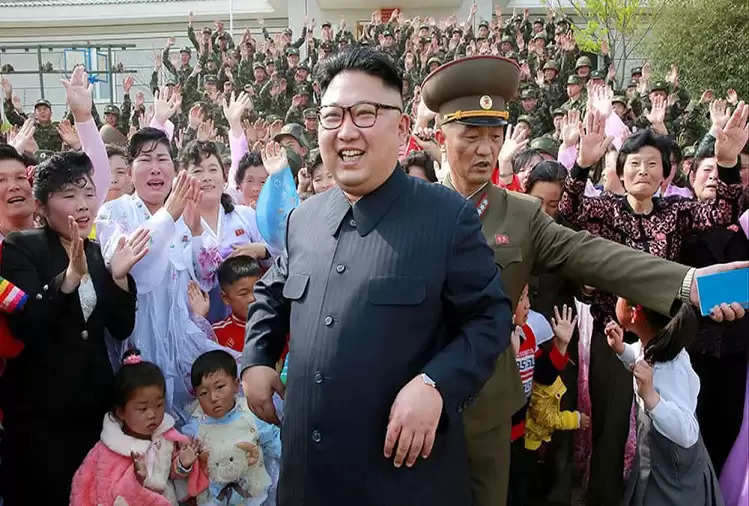 Do you know that North Korean dictator Kim Jong is a very fond person? Today we will tell you about Jong's hobbies that you hardly know.

Is crazy about foreign and expensive cigarettes:

Jong is a fan of expensive and foreign cigarettes. Jong is fond of smoking French cigarettes. The cost of a cigarette Jong smokes is $44, and the leather packet in which it is packaged costs about $165. It is clear that Jong also smokes cigarettes that are leather packed and the cost of which is far beyond the reach of the common man.

Jong is very fond of food and he likes to eat a variety of dishes. But the truth is also that Jong does not like desi food and he eats only foreign food. Jong procures top-quality food for himself from abroad. Jong's food comes from Iran, China, Denmark, and Japan. Jong calls for food daily from these countries and only then does he eat food. Jong does not like the food of his country much. 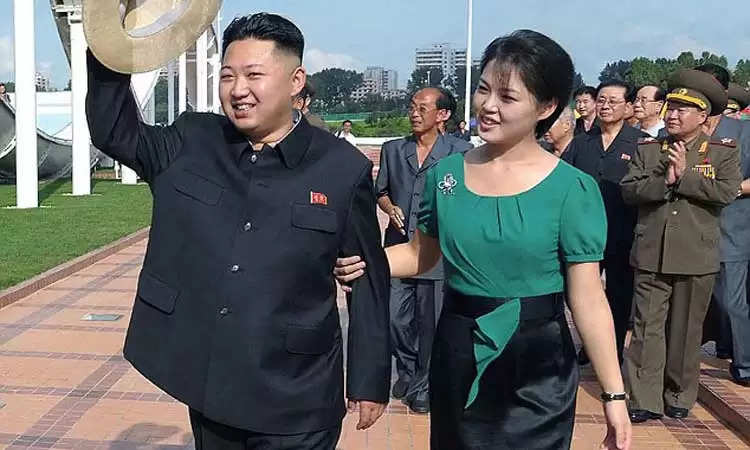 Jong is not fond of country liquor:

Like food, Jong is also very serious about alcohol. Jong does not even touch the wine of his country. Jong likes foreign liquor and drinks it from abroad. It is believed that every year, Jong imports about $ 30 million worth of liquor from abroad. Jong loves to drink whiskey.

It is certain that the hobbies of North Korean dictator Kim Jong are very expensive and hi-fi. Jong is considered the world's greatest dictator of the present time.