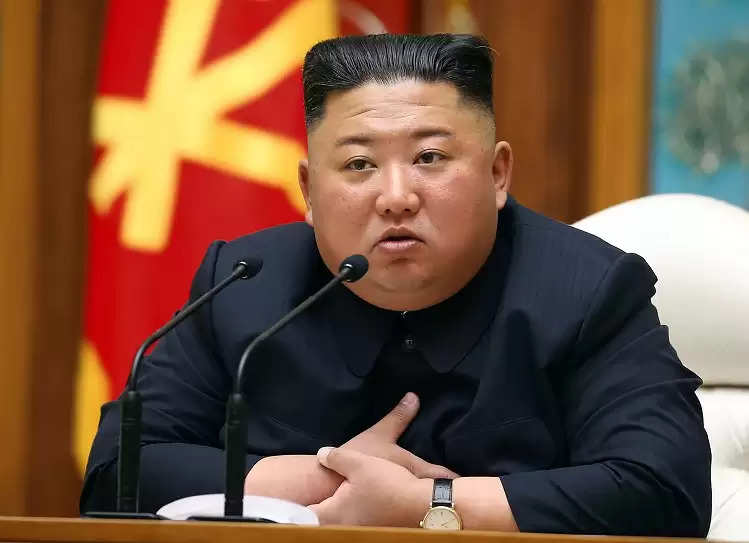 North Korean dictator Kim Jong Un is said to lead a very unhealthy lifestyle as he spends most of his time drinking fine spirits and wine.

The Supreme Leader, who turned 39 this week, has been away from the public glare for a long time, leading to speculation about his serious health problems. The Mirror reported that Kim Jong Un is reportedly suffering from a midlife crisis and is deeply concerned about his health. 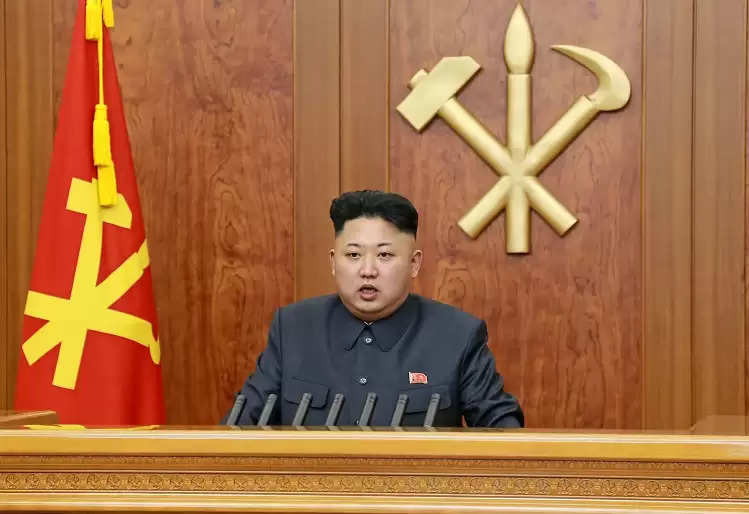 "The leader is facing new concerns about his personal health and safety as he approaches 40," said Dr. Choi Jinwook, a North Korean academic based in Seoul. Let's cry He is very lonely and under pressure."

The North Korean dictator has been told by his doctors and wife to keep a check on all these things and exercise more often. However, he is apparently ignoring these pleas. It has been reported that Kim is so worried about news of his ill health leaking out that he travels with his own toilet on rare trips abroad so that no one can trace his health issues through his feces. 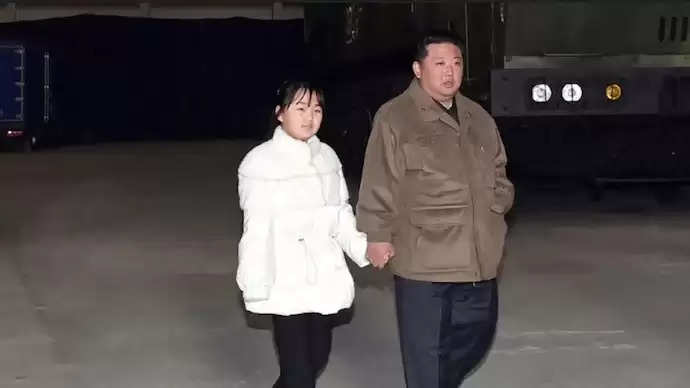 Kim Jong Un, who is known for keeping his private life secret, was seen holding his daughter's hand in his first public appearance last year.

Photos shared by the state agency showed his daughter in a white puffer jacket standing next to the leader. However, state media did not name the girl who appeared with Kim.