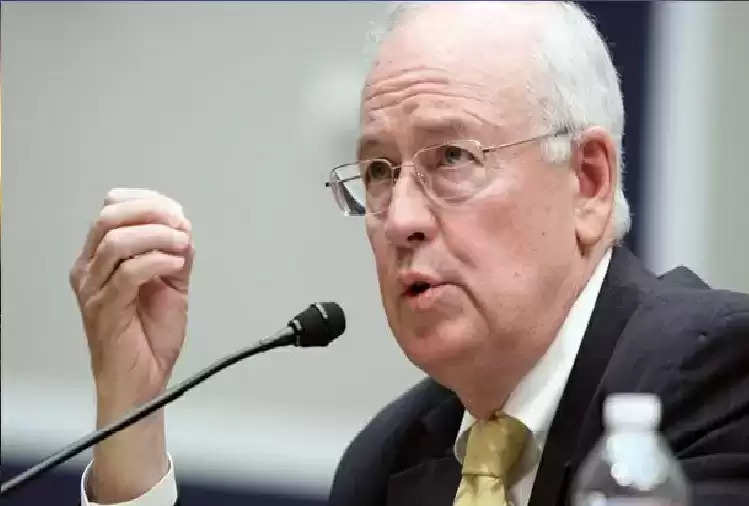 Solicitor General Kenneth Starr, who impeached former US President Bill Clinton, died here. He was 76 years old. His family gave this information on Wednesday. Star, a former judge, and US Solicitor General, died Tuesday of complications from surgery at a hospital in the Texas city of Houston, reports the BBC. He worked in the team that defended former President Donald Trump from impeachment in the year 2020.

Prior to this, he also served as an independent counsel investigating former US President Clinton.

During the investigation, Starr found evidence that Clinton had an affair with Monica Levisky, a White House intern. This resulted in the impeachment of Clinton by the US House of Representatives in 1998. He was later acquitted by the Senate.

The late Star had written a novel called 'A Memoir of the Clayton Investigation', this novel was a huge sell. Subsequently, in a 2018 CBS interview promoting the book, he said that he was sorry for the "pain caused to many, including the nation" by the Levinsky phase of the investigation.