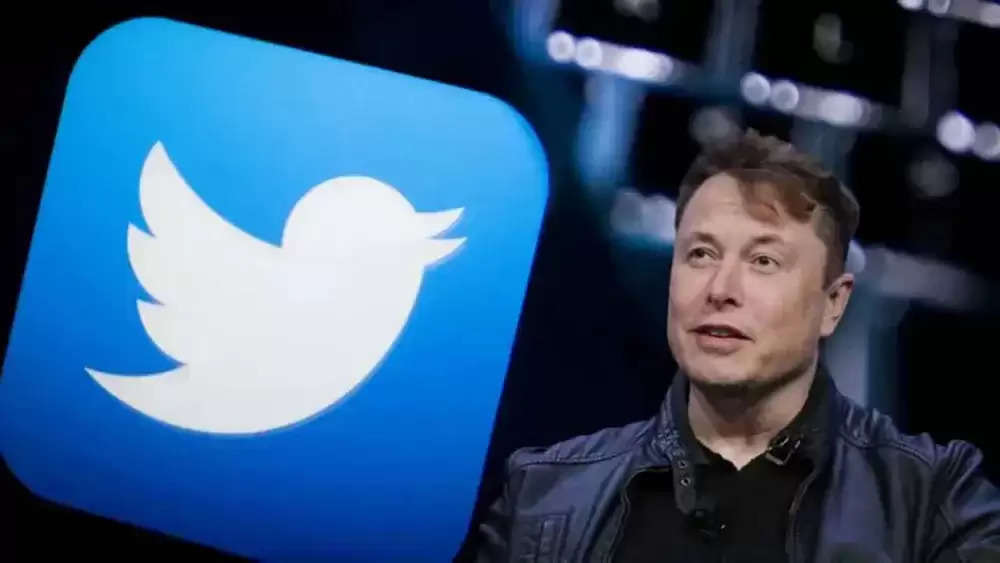 Not long ago, Elon Musk, the world's richest man, expressed curiosity about whether Twitter was dying. This curiosity of his can also turn into reality this week amidst the events that rocked the social media platform. The storm that started after the acquisition of Twitter by American billionaire Elon Musk is now gaining momentum. All Twitter offices along with their buildings have been temporarily closed. Due to the fear that the employees may sabotage or disturb the company, all their access cards have been blocked.

A rebellion is brewing in the company against new 'extremely radical' rules implemented by Musk for employees. After the acquisition for $ 44 billion, Musk has already shown the way out to half the employees. By implementing new rules, the company banned the policy like work from home. It has been made mandatory for the employees to work for long hours.

Musk wrote to employees on Wednesday, 'We have to work extremely hard in an increasingly competitive world. This means that the employees will have to work with full dedication for long hours. Even after doing extraordinary work, he will get only pass marks. Employees were given 36 hours on Wednesday to decide whether they want to "build a successful Twitter 2.0."

This is a common term used by Musk. But due to its ambiguity as to which employees will be hired further, the company has restricted the access of employees to the offices till 21 November. In its message sent to employees, the company said, "Please continue to follow company policy by refraining from discussing confidential company information on social media, in the press or elsewhere."

Hundreds of employees resigned after Musk announced new "absurd" instructions and ways of working. However, they have not lost access to the company's internal systems. This is because Musk knows that some of these employees are vital to keeping this social media platform running. Musk called some engineers from his automobile company Tesla to oversee the functioning of Twitter after many employees left the company or were fired.

But automobile engineers have not yet understood how to run a social media app. According to the New York Times, Musk is in contact with employees who have resigned from Twitter. Musk is trying to persuade her to bring her back, given her "important" role at the world's most influential social media company.

According to reports, the designers involved in Musk's Blue Verified project have quit along with the lead web engineer. Several engineers maintaining the critical infrastructure have also resigned. In such a situation, many Twitter users are surprised and are wondering whether Twitter will be able to survive in the midst of this turmoil.

Despite Musk's clear instructions not to publicly discuss internal issues of the company, many Twitter employees are violating it. Some of them even targeted Musk and started publicly correcting his misinformation about the social media company on Twitter itself. Angry Musk fired him in return.