Indians are getting disillusioned with the US, and are now turning to this country for jobs, but why? 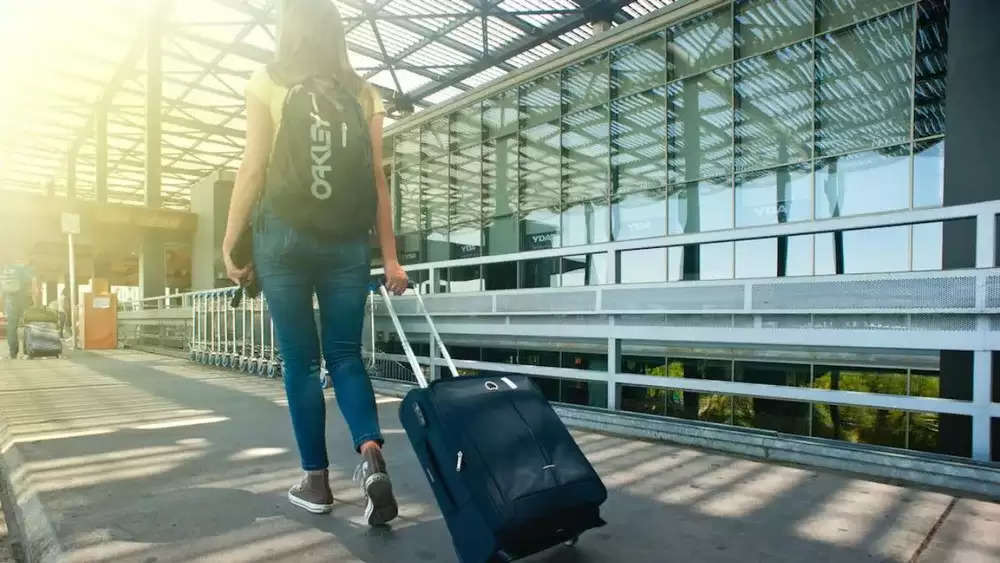 A large number of Indians go to America to work. Out of this, a large population consists of skilled workers, who are given H1-B visas. America gives H1-B visas to foreigners who work in special fields. However, America is now losing talented people, because people from many countries including Indians are not willing to work there. All these people are now going to Canada, the neighboring country of America, for work. In such a situation, the question arises that what is it in Canada that skilled workers from other countries including Indians are turning to there.

The National Foundation for American Policy has revealed that more skilled migrants, including Indians, would prefer to work in the US rather than Canada if the spouses of all skilled workers of H-1B visa holders were allowed to work.

"If the US changes the current work eligibility rules for spouses of H-1B visa holders, it could achieve significant economic benefits," said study author Madeline Javodny. In addition, it can attract more people to work in the labor shortage and global competition for talent.

Spouses also have the opportunity to work in the US

H4 visas are issued to spouses and children who travel to the US with H-1B, H-2A, H-2B, and H-3 visa holders. Spouses of H-1B visa holders are highly educated. Most of them hold degrees in science, technology, engineering, and medical fields. Before coming to America, all these people must have worked in their field somewhere.