If there is a war between China-Taiwan, then many countries including India will be affected, this is the reason 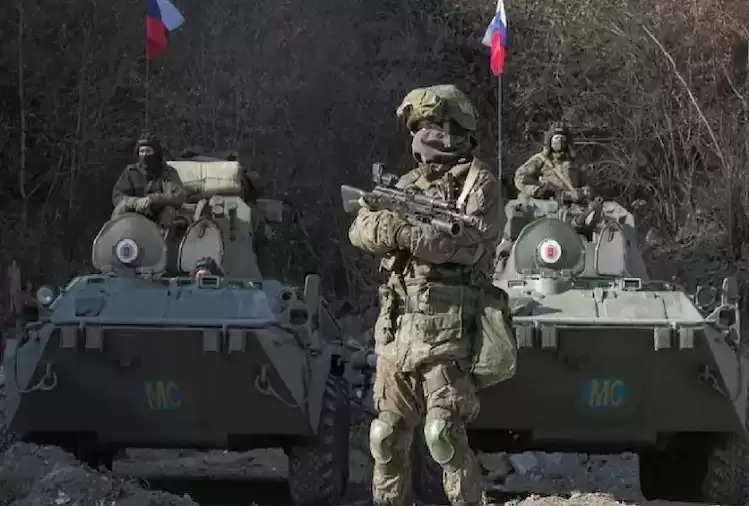 The Russia-Ukraine war is not over yet, and now the China-Taiwan dispute seems to be becoming a big problem for the world. Despite China's threats, US Parliament Speaker Nancy Pelosi's visit to Taiwan can cause great trouble for the world.

China is not digesting Nancy Pelosi's visit to Taiwan. Frustrated by this visit, China has deployed its fighter jets and warships in many places in Taiwan. If now there is a war between China and Taiwan, then it will become a cause of great trouble for the world.

As a result, many countries including India will have to suffer. Due to this inflation will increase in the world. According to the news, if there is a war between China and Taiwan, there will be a crisis in mobiles, laptops, and automobiles.

Significantly, semiconductors are used in electronic devices. Taiwanese companies account for 54 percent of the world's total income from semiconductors. Their production would stop if there was a war. This is sure to give a big shock to the whole world.