From the national anthem to currency: these changes will happen in the UK with a new king coming to power! 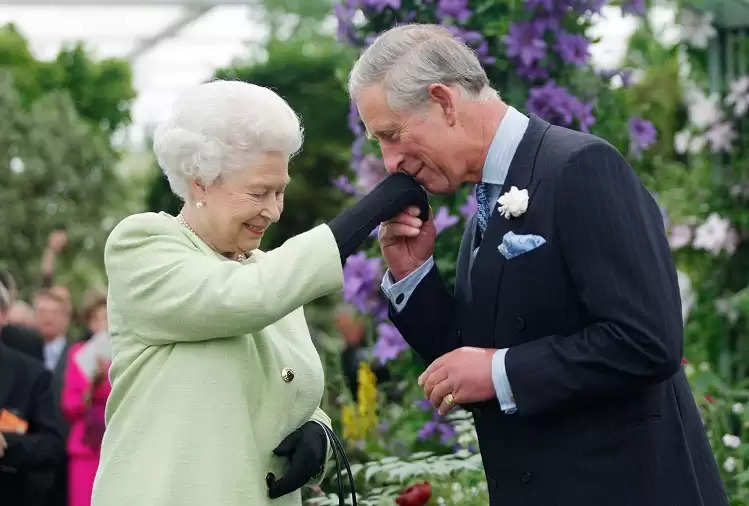 Britain's longest-reigning Queen Elizabeth II has died at Balmoral Castle in Scotland after ruling for 70 years. She was 96 years old. Her death marks the end of the longest reign in the history of the United Kingdom and one of the longest reigns by any head of state.

Since becoming Queen in 1952, images and ciphers of Queen Elizabeth II have been used in most government imagery, such as coins and passports. However, now with her death and the announcement of a new king, the UK will see a lot of changes, and many images will have to be updated to reference a monarch being on the throne. 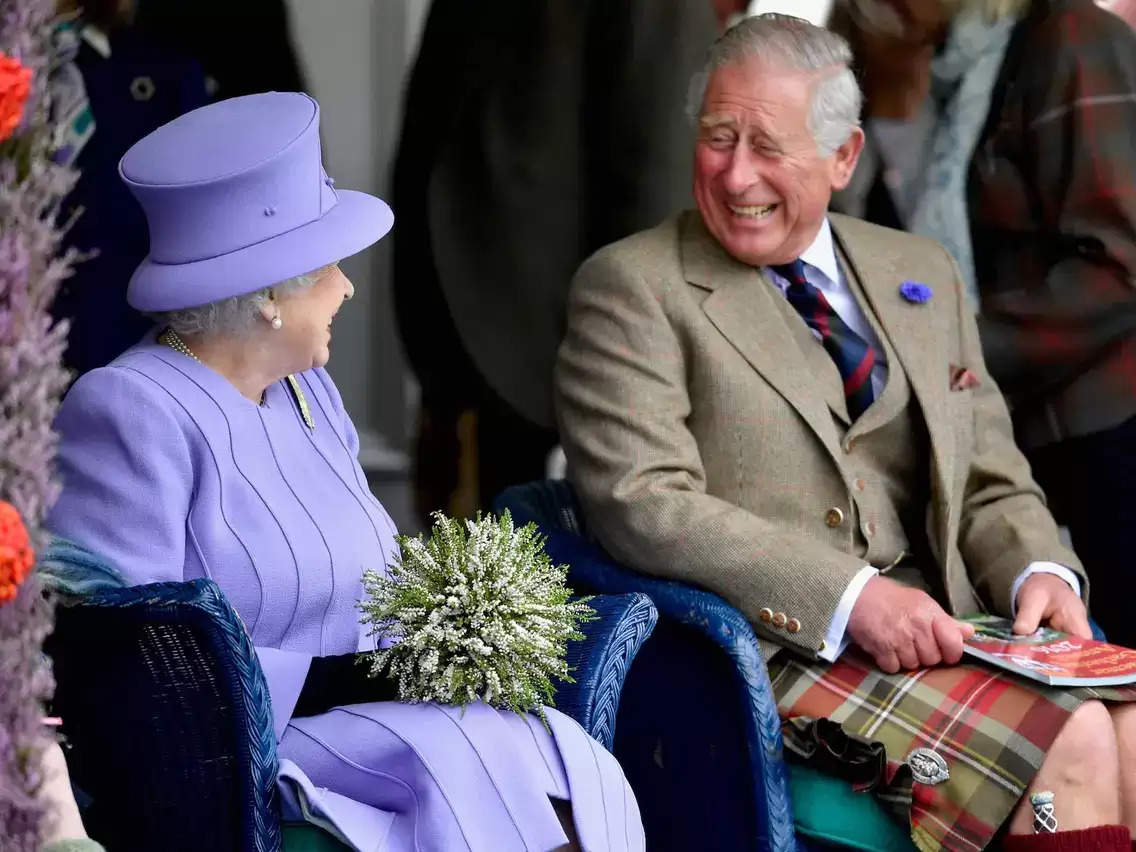 Change in the commonwealth

The day after the death of the Queen will be a statutory holiday in Britain. The Union Jack flag will also be flown at half-mast in the UK and abroad until after the funeral. The London Stock Exchange will be closed on the day of the funeral. 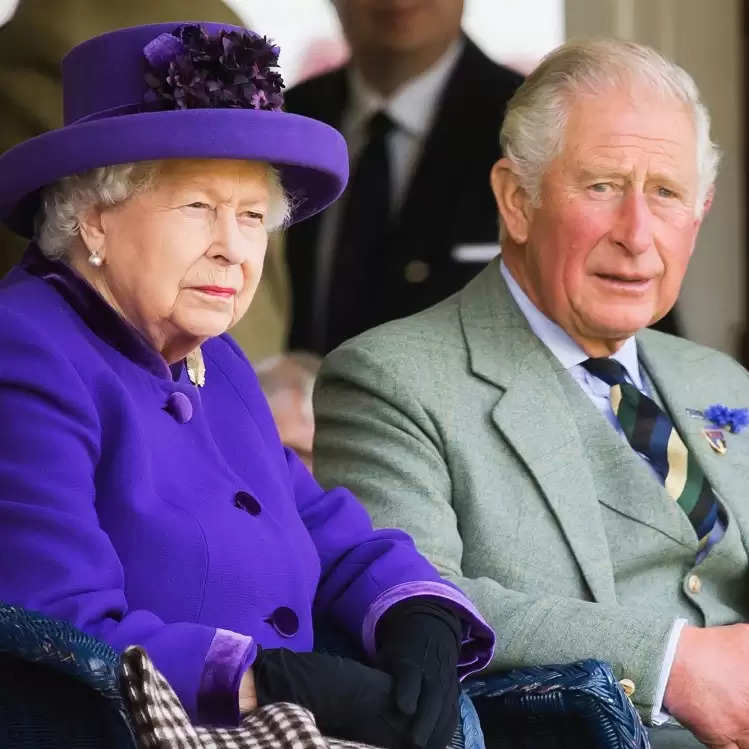 The UK's Royal Mail is the largest mailing service in the country and features the Queen's image. For this also, now a ticket showing the face of the king will be issued.