From covering the body from head to toe to depriving them of higher education, the Taliban have made these rules for Afghan women. 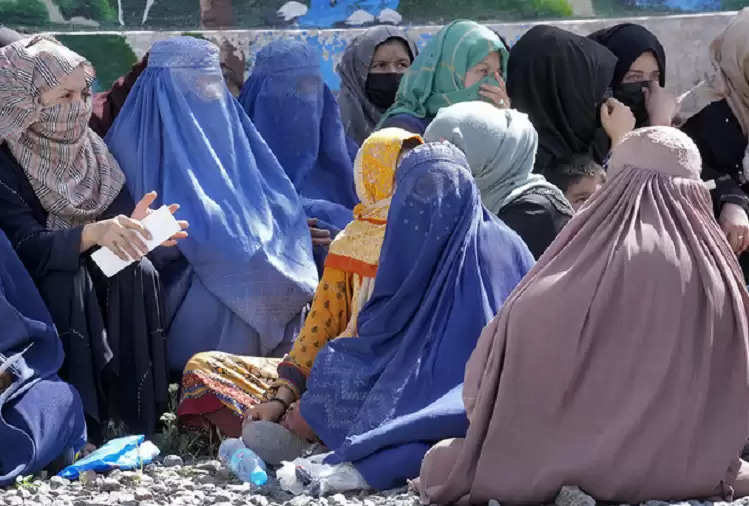 The Taliban, a political movement in Afghanistan, took over the country in mid-2021 and formed a new government with its own rules and regulations for civilians. One of the most important concerns for the people was the treatment of women under the Taliban.

The radical group has a past of violating women's rights and denying them some basic notions like freedom of speech and education. Many new reforms have been implemented for the country's female population under the Taliban.

Recently, Taliban officials urged Afghan women in the country to adhere to the "head-to-toe" covering rule, which means they are required to cover their entire bodies in public, a rule that has attracted international attention. It has faced criticism from leaders and organizations.

As soon as the Taliban took power in 2021, one of the first rules they implemented was gender segregation in schools and universities. This meant that there were separate classes and designated areas for male and female students. 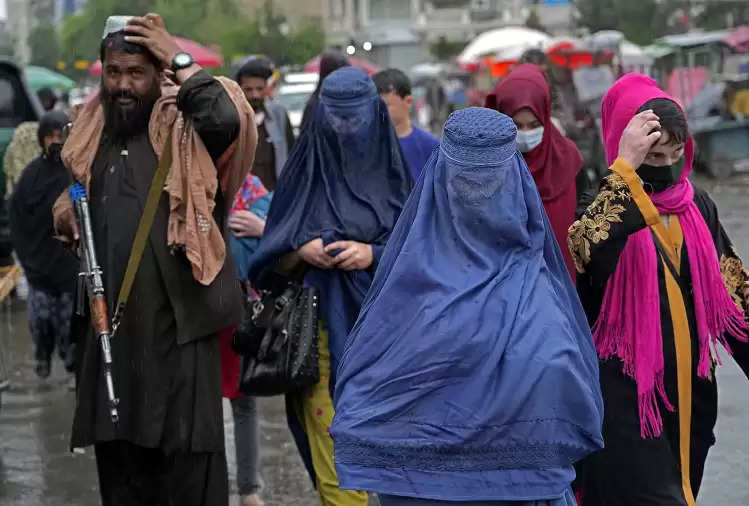 The Taliban's new rule states that women will be urged to stop higher education in addition to the current academic batch. This rule makes it so that the highest level of education for women will be the sixth grade.

The Taliban have banned women from working in government offices and their positions are occupied by men. It is not yet known whether these women were later reinstated to their respective posts.

In a recently enacted rule, women in Afghanistan will no longer be issued driving licenses, denied the right to drive, and travel alone without a man.

The Taliban have enforced a rule that all women who go to public places must be accompanied by a male "guardian" for supervision and protection. Earlier, the Taliban had urged women not to leave their homes at all, as their forces were not "trained to respect women".

In a recent controversial rule, the Taliban have instructed women to wear a "head-to-toe" coverall, meaning they are required to wear a burqa or abaya with a niqab. The rule has sparked public outrage in the country and the United Nations has condemned the move.