Former Pakistan PM Imran Khan is the owner of crores of property, and will be surprised to know his net worth 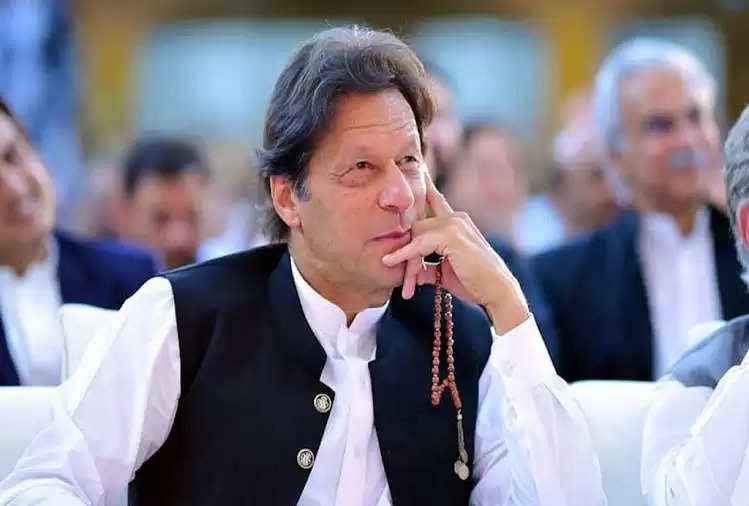 Addressing an Abbottabad public meeting, Pakistan Tehreek-e-Insaf (PTI) chairman Imran Khan on Sunday warned Shahbaz Sharif's government that any force would prevent him from entering the federal capital during the long march on May 20. 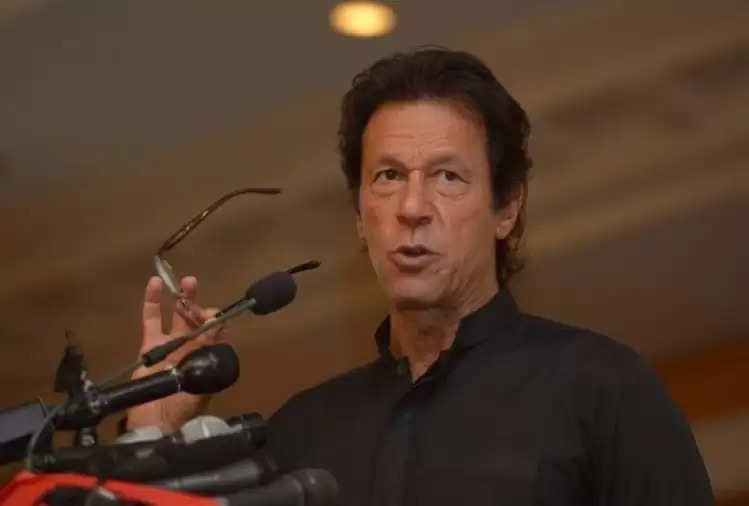 Imran Khan has been continuously opposing the current government after washing his hands from the post of Pakistan PM. Today we are going to tell you about Imran Khan's net worth, about which you will not be aware.

Born on 5 October 1952 in Lahore, Punjab, Pakistan, Imran Khan is considered one of the best bowlers and captains to have played the game of cricket.

Imran Khan made his Test debut for Pakistan against England on 3 June 1971. Imran Khan is so called because he was the captain of the Pakistan team that won the 1992 Cricket World Cup in Australia.

Imran Khan's net worth is reported to be around $50 million or Rs 380 crore.

Imran Khan Salary: It is not known what Imran Khan's salary was during his playing career. According to reports Pakistani Prime Minister earns around $5 million annually through his job and various commercial advertisements.

Imran Khan's assets: Imran Khan has been one of the best bowlers to grace the game of cricket. So it is natural that he has earned a lot of money on and off the field. Here is some information about his known assets:

He reportedly owns a mansion in Islamabad's Bani Gala. The price of this mansion is said to be $7.5 million. According to reports, Mr Khan also owns a house in Lahore's Zaman Park, which is worth $3 million. 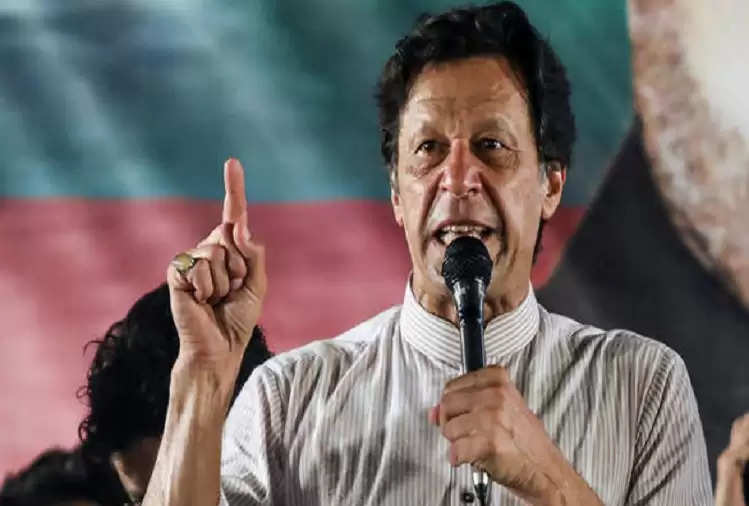 Reports suggest that he also has assets in the United Kingdom and Australia.

Cars of Imran Khan: No car is registered in the name of Pakistani Prime Minister. He uses the following cars which have been provided to the government: