Forces associated with MAGA will be ready to take the country back: Biden 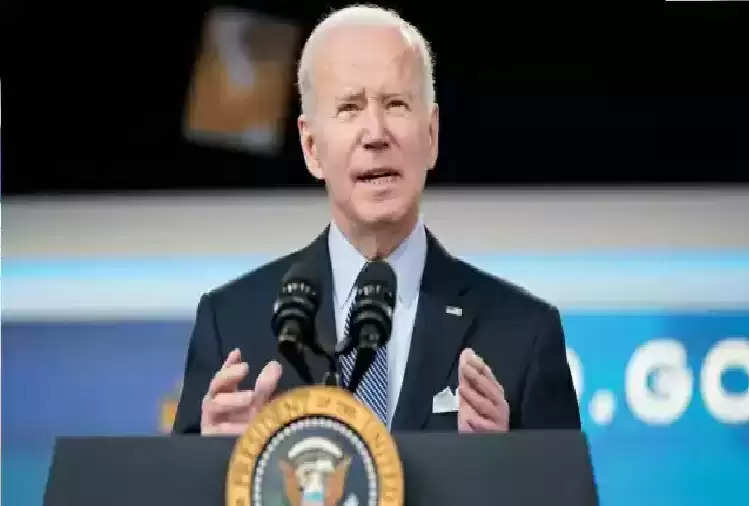 Ahead of the midterm election, US President Joe Biden has hit out at his predecessor Donald Trump, saying he and his supporters are a threat to American democracy. Midterm elections in the US are due in November. "Equality and democracy are in danger today," Biden said in his address in Philadelphia on Thursday.

Attacking her without naming her predecessor, Biden said, "There is a lot going on in our country today that is not normal. Donald Trump and the Republicans associated with the MAGA (Make America Great Again) campaign represent extremism and are a threat to our democracy.

He said, "The forces associated with MAGA are determined to take the country back. His intention is to take America to a place where there is no right to choose, right to privacy, right to abortion, and no right to marry whomever you like. They encourage political violence.

Standing in front of the 'Independence Hall', the cradle of American democracy, Biden told hundreds of people who came to listen to his 'Soul of the Nation' speech that equality and democracy were under attack.

'Houn Minority' leader Kevin McCarthy demanded an apology from Biden for defaming the ideology of MAGA. "President Biden has chosen to divide and humiliate his fellow Americans. Why? Just because they don't agree with their policies. This is not leadership.