Fear of Omicron: more than 20 million tests to save Beijing, outcry in Shanghai despite lockdown 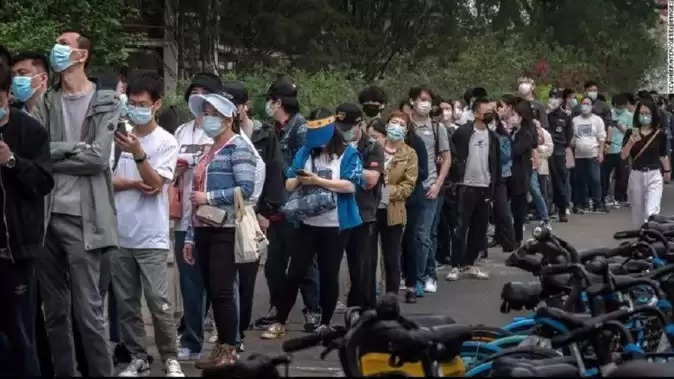 After the uncontrollable corona wave in Shanghai, China has thrown all resources to prevent its recurrence in the capital Beijing. China is currently battling the wave of Omicron. It could not wreak havoc in Beijing, so China is searching for the infected by conducting rapid tests in this city of more than 20 million people. China does not want it to have a lockdown in Beijing like Shanghai. On Monday, it began extensive corona testing in Beijing's business, Chaoyang district of the foreign embassy. As part of this five-day campaign, long queues were seen at the temporary testing centers on Monday. With the start of a comprehensive investigation in Beijing, panic buying started there like Shanghai. 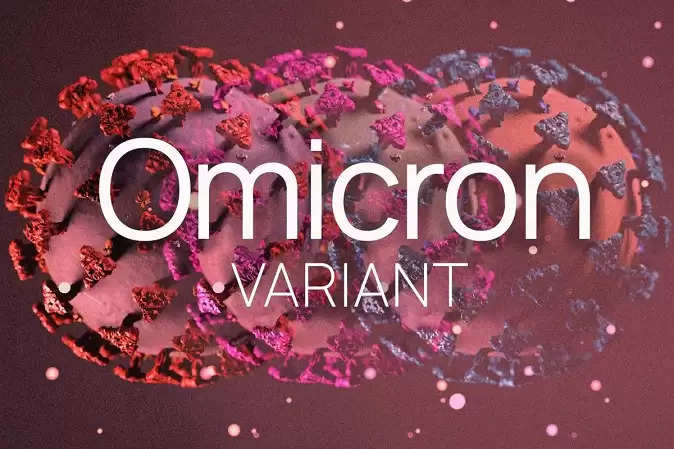 By eight o'clock on Monday night, more than 37 lakh corona tests had been done. Till late night, the officials told that the report of about five lakh of these had come negative. He said that the tests will continue on Tuesday and more than 20 million people will be tested including five outlying districts of Beijing. These districts are home to 1.95 million people out of Beijing's total of 2.15 million people. A massive investigation campaign was announced after 29 corona cases were found in Beijing in the last 24 hours. The new cases found on Monday have been found in epidemic control areas.

Omicron outbreak intensifying in Beijing
On the other hand, Beijing Municipal Spokesperson Xu Hejian has said that the outbreak of Omicron in Beijing is intensifying. In such a situation, the measures to control the epidemic have reached the crucial stage. A total of 80 new corona cases have been reported in Beijing since Friday, although active cases are still low, but the Chinese government does not want to take any risk, because of how fast the Omicron outbreak in Shanghai has reached thousands of cases. Dozens of residential complexes in eight districts are already under strict lockdown. Citizens have been confined to their homes or community grounds. They have been told not to leave the city unless necessary. There is a holiday for the next five days under the traditional Labor Day. During this time, people travel on a large scale in China, but this time its enthusiasm is expected to be less. 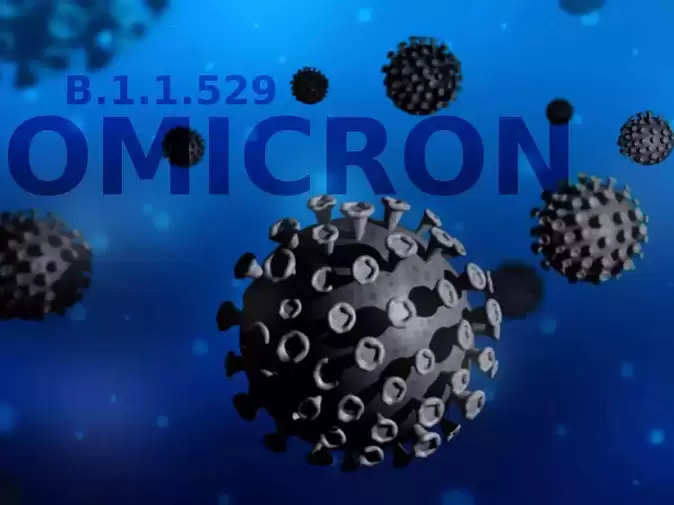 Test will be done thrice a week
People in Chaoyang, Beijing, have been instructed to undergo corona tests three days a week on Monday, Wednesday and Friday. Now crores of people of total 11 districts of the capital will have to get tested thrice a week.