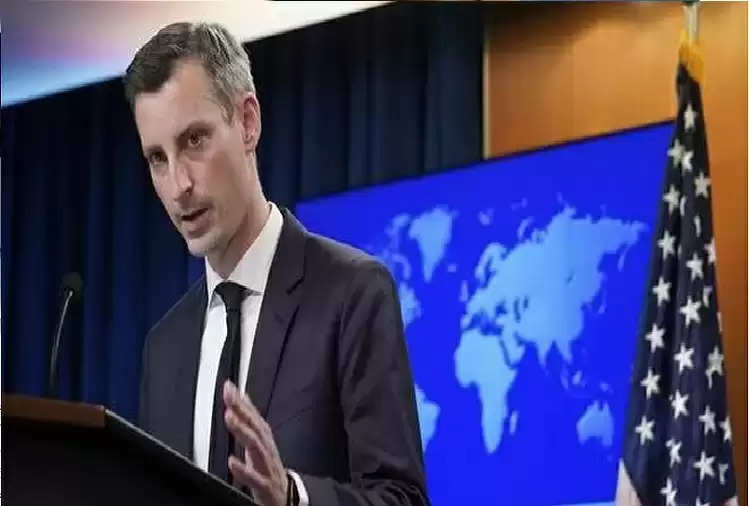 The Biden administration has justified the move to provide $450 million in military aid to Pakistan, saying the F-16 fighter jet program is an important part of US-Pakistan bilateral relations. The US government said that the fleet of these fighter jets will help Pakistan in conducting counter-terrorism operations. On September 8, the Biden administration approved $450 million in aid to Pakistan for F-16 fighter jets.

This is the first major security aid from Washington to Islamabad in the last four years. US State Department spokesman Ned Price told reporters on Tuesday, "We recently informed Congress (Parliament) that we are going to provide $450 million to repair and maintain Pakistani Air Force F-16 aircraft." "